The attack and another recent one come on the heels of a number of reports from women saying they’ve been stalked by men in cars in the West End, reports that stretch back all the way to last October

Roughly a month after a woman was punched in the face while walking alone at night in the West End part of Portland, Maine, another woman was attacked just blocks away.

A 24-year-old woman was walking home from work around 10:25 p.m. Tuesday when a man, described as tall, thin and wearing a grey hoodie and ball cap, “ran up behind the victim and hit in the head with some sort of club or blunt object,” according to Portland police.

“Crimes like this are rare in Portland,” said Portland police spokesman David Singer in a news release Wednesday.

Singer added that the department “would like to remind residents to always be aware of your surroundings and to stay in well-lit areas, and try to walk in groups when possible. If you ever feel that you are in immediate danger, call 911 and try to get the attention of other people in the area.”

Police are investigating random attacks against lone woman in the city's West End.

The attacks come on the heels of a number of reports from women saying they’ve been stalked by men in cars in the West End, reports that stretch back all the way to last October.

In May, Portland police said they did not believe those incidents were connected to the punching attack because circumstances and suspect descriptions did not match.

Still, for people who both work and live in the area, the incidents are unsettling and have led to changes to routines in an area people say has otherwise been safe.

“Last June or July, I was actually followed while I was running in the West End by a man he didn’t have license plates on his car,” said Levine, adding, “since then I’ve been on high alert when I run or walk and I only live about two blocks from [where I work] but I carry mace in my hand when I walk home.”

A post on the Facebook page for the West End Neighborhood Association said that Wednesday night, “WENA will have Coreena Behnke, of the PPD, lead instructor for self-defense training in partnership with the Amy St Laurent Foundation at our meeting. She will be giving us tips for self-defense, insight into the complaint process, and more.”

Portland police said in their Wednesday release that, “if anyone witnessed this incident or has any information that could help police solve this crime, please call (207) 874-8575.” 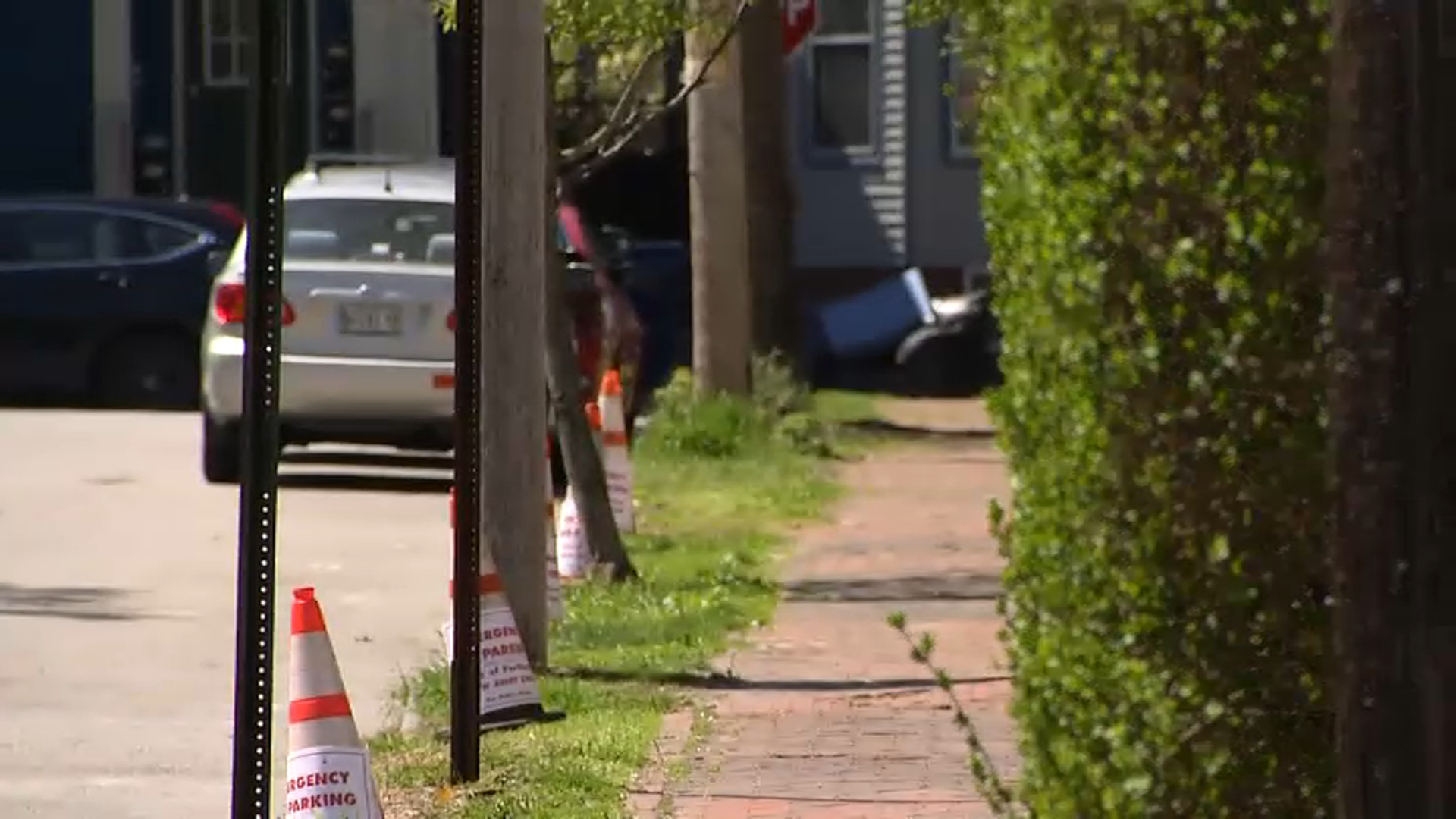 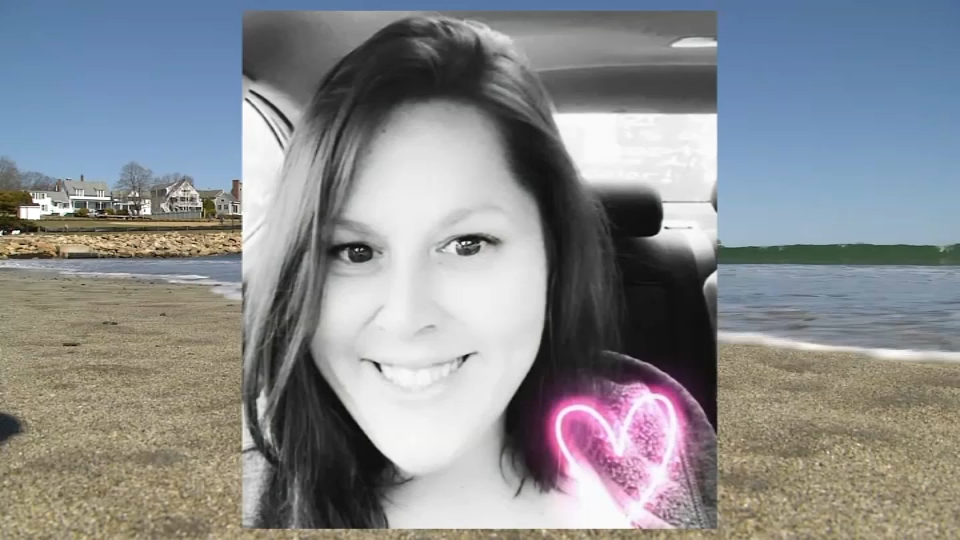