Two people were killed Friday afternoon when fire tore through the old Tiffany Mill site in East Brooklyn, ravaging apartments and forcing nearly a dozen residents from their homes, according to state police and building owner Jim Dandeneau.

Dandeneau said two residents of the apartment where the fire ignited might still be missing. A witness who saw smoke pouring from the windows and rushed to rescue two tenants.

Karl Kuhn Jr., of Kuhn Builders in North Grosvenordale, said he was in the area when he caught sight of the fire, which consumed the historic facility built in 1820.

Kuhn said he knew people with disabilities lived in the burning building and ran inside, rescuing two people who had refused to leave without their cat.

According to Dandeneau, the building contains seven apartments and houses 10 or 11 residents. A spokesperson for the American Red Cross, which is helping residents who lost their homes, said at least 14 people have been displaced.

One tenant went door-to-door in an effort to rouse the neighbors and get everyone out, Dandeneau said. 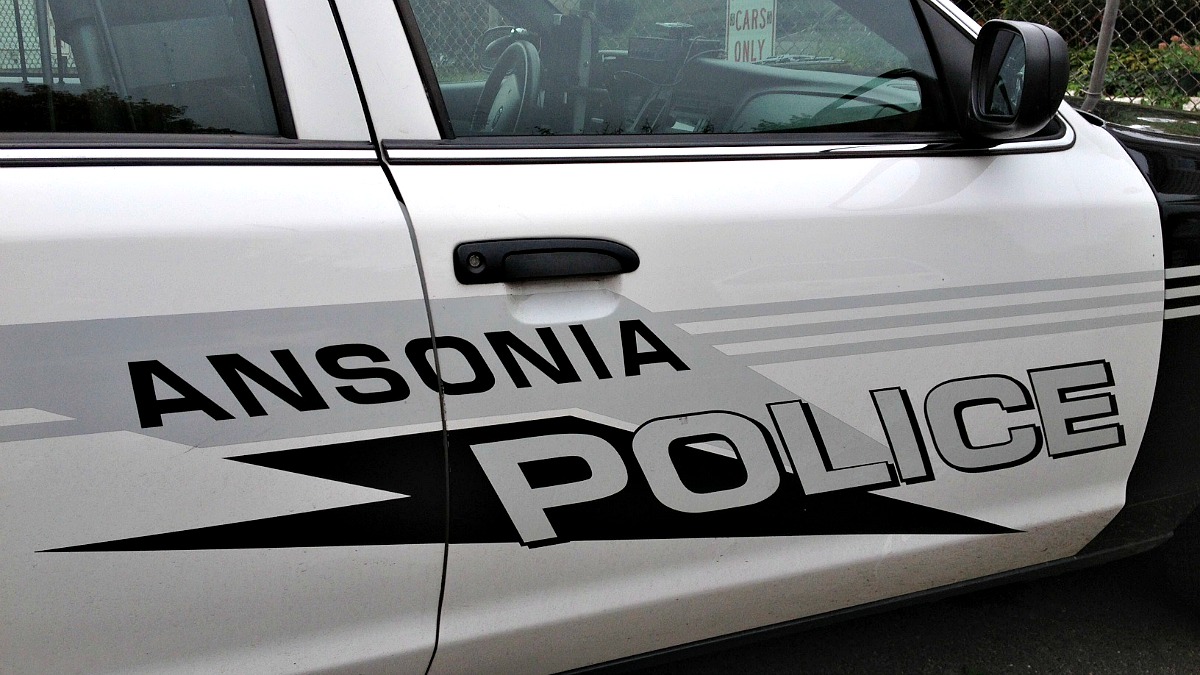 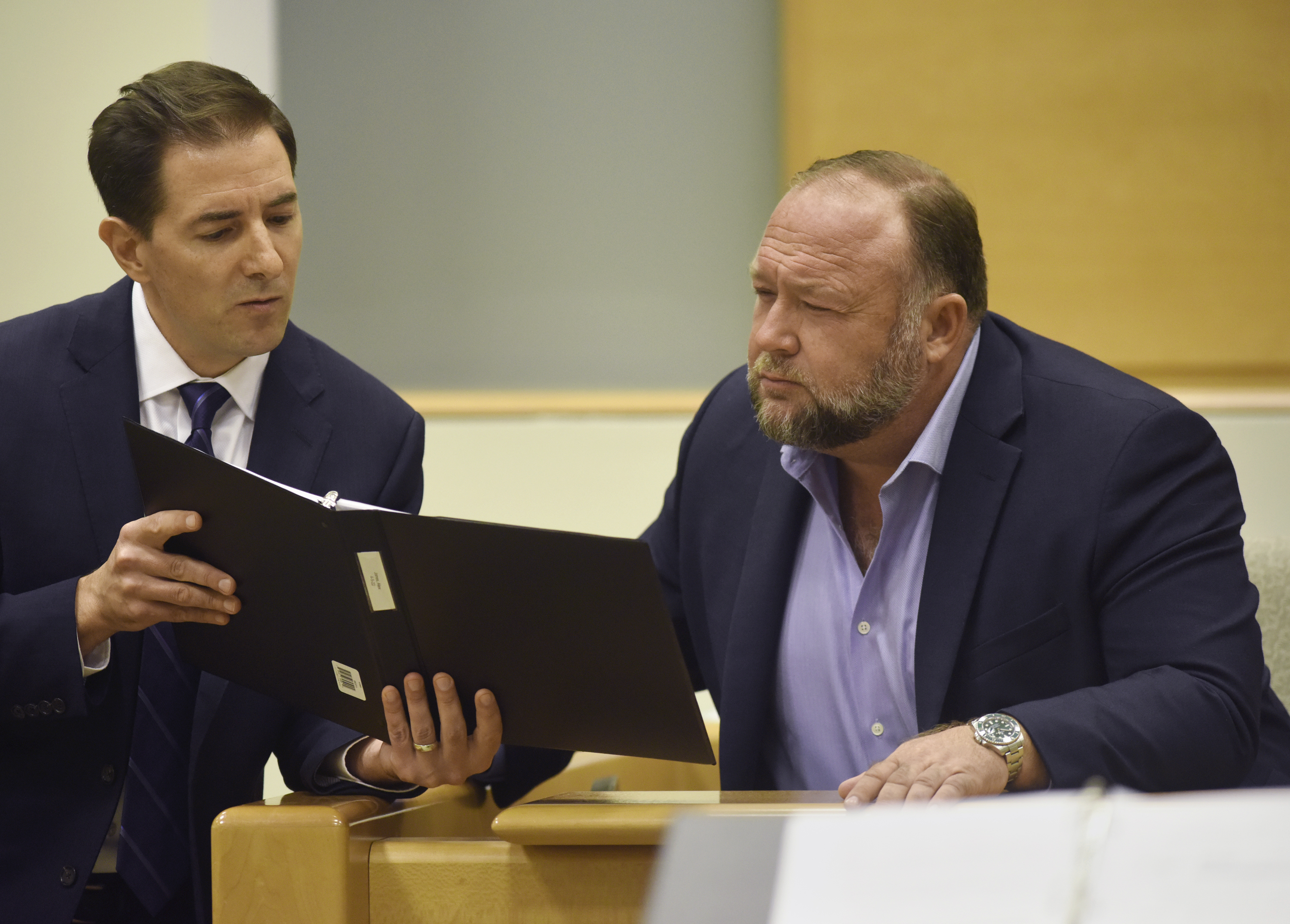 Jury Sent Home; Alex Jones to Return to the Stand Next Week

The facility suffered major damage. Dandeneau said smoke detectors sounded but the building is not equipped with sprinklers due to its age.

Dispatchers said fire crews are tackling the flames defensively, which means firefighters have not been able to get inside.

Six fire departments from Brooklyn and Killingly are responding, along with state police troopers, who have shut down Route 6 in the area of 182 South Main Street.

The American Red Cross is also at the scene.