Police are investigating the stabbing death of a driver for a car service in Norwalk, Connecticut.

Police are investigating the death of a Norwalk, Connecticut, cab driver who was stabbed several times early Monday morning.

Police found Jackson Pierre-Louis, 51, of Bridgeport, in a Norwalk Yellow Cab minivan after responding to 911 calls at 12:16 a.m. reporting a stabbing and crash.

Police said Pierre-Louis's cab had crashed into a parked vehicle on Grove Street. An ambulance transported him to Norwalk Hospital, where he was pronounced dead at 1:05 a.m.

An autopsy will be performed later today to determine the cause of death. 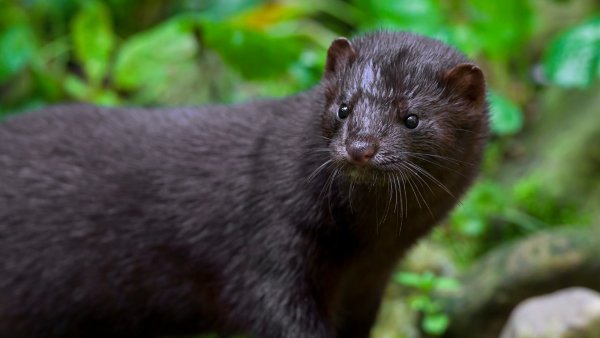 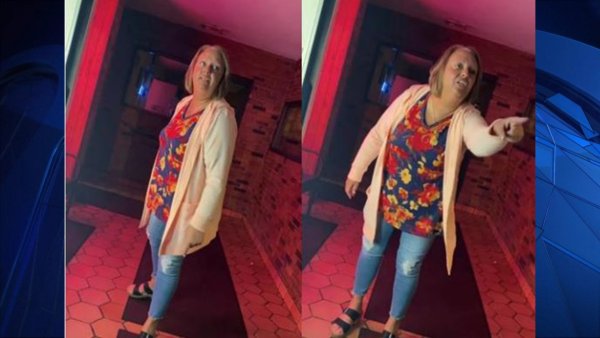 Police Investigate Assault on Man in Military Fatigues in Berlin

Detectives ask witnesses or anyone who rode in the cab last night to call the Norwalk Police Department tip line at 203-854-3111, leave an anonymous Internet tips at www.norwalkpd.com or text by sending "NPD" it to CRIMES (274637).