Shelter dog, "Diesel," who was stolen from Neccog Animal Services in Dayville, Connecticut, has been returned safe.

According to Neccog Animal Services, someone broke into the facility and removed the lock on the pit bull's kennel, during the night of May 14, 2016.

The facility is located in 125 Putnam Pike, Dayville, Connecticut, near the Rhode Island line.

The shelter posted to Facebook, saying a man returned the dog after he was given the dog by a young man at a restaurant down street from the shelter. 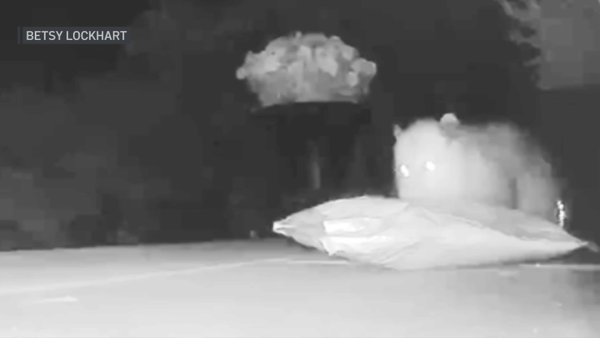 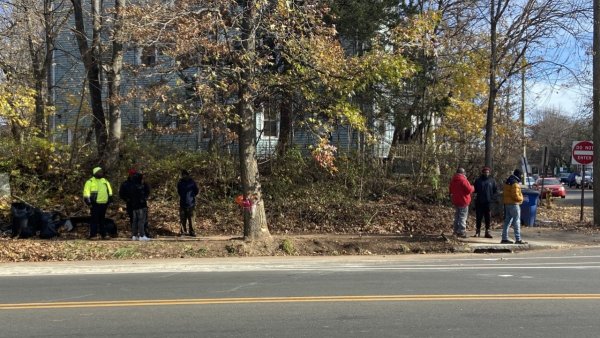