A fire at a New Haven, Connecticut, apartment Friday led police to discover a homicide and investigators are now considering the possibility that it was arson.

Willie Evans, 56, was rushed to Yale-New Haven Hospital overnight Friday after he was found in a fire at Winslow-Celentano apartment at 60 Warren Street. Doctors pronounced him dead at the hospital and suspect  he died of smoke inhalation. New Haven police said that "there was no obvious evidence to suspect otherwise," however they are not releasing his cause of death due to the pending investigation. The state medical examiner ruled Evans' death as a homicide.

The initial fire investigation did not reveal any evidence of arson, but arson investigators in police are looking into the possibility that it was intentionally set. 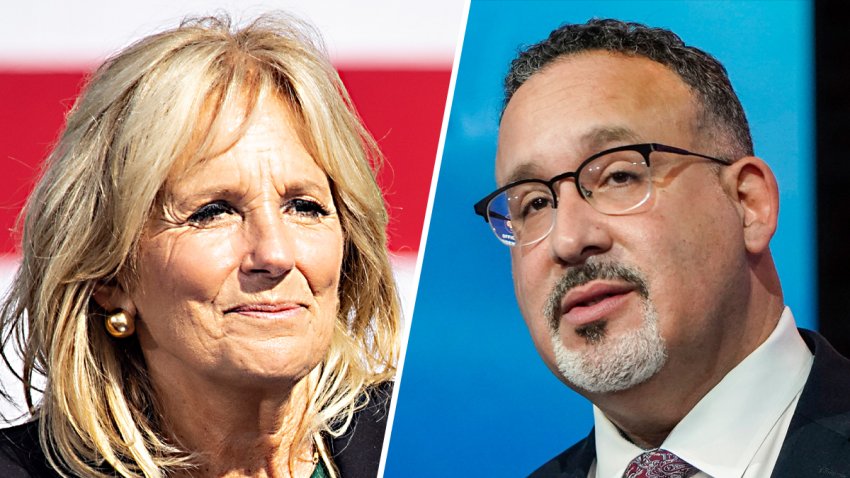 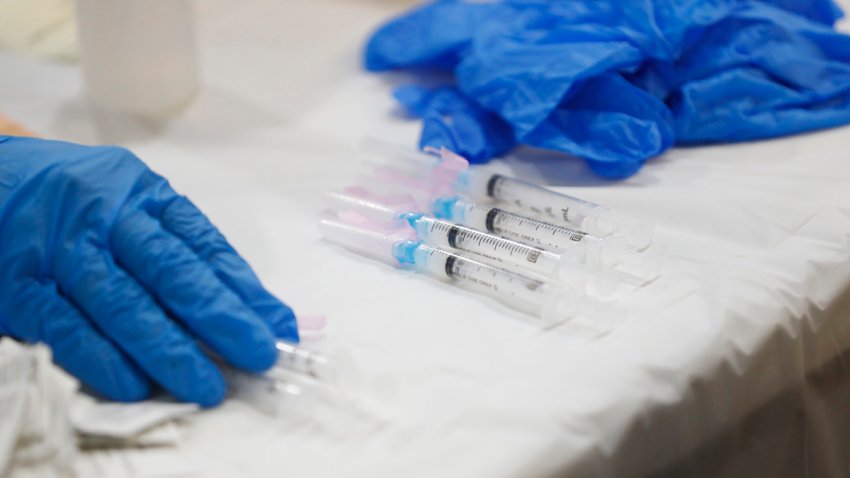 Firefighters and police had responded to the fire at the apartment he was found in and evacuated the building, which the New Haven Housing Authority owns.

Police have not identified a suspect at this time.

The fire and homicide remain under investigation.