Police in Connecticut say a 15-year-old driver crashed into a taxi, causing it to flip over, before hitting two parked cars and finally wrecking the vehicle a block away.

The Hartford Courant reports the crash happened around 3:45 a.m. Monday in New Haven.

The taxi driver suffered serious injuries. The 15-year-old was hospitalized with a broken leg. Police say an adult and another minor were passengers in the 15-year-old's car. They are expected to survive their injuries. 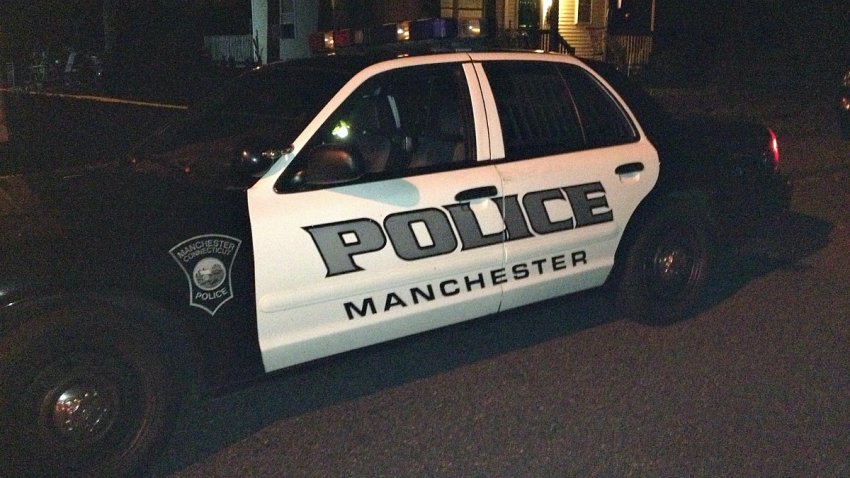 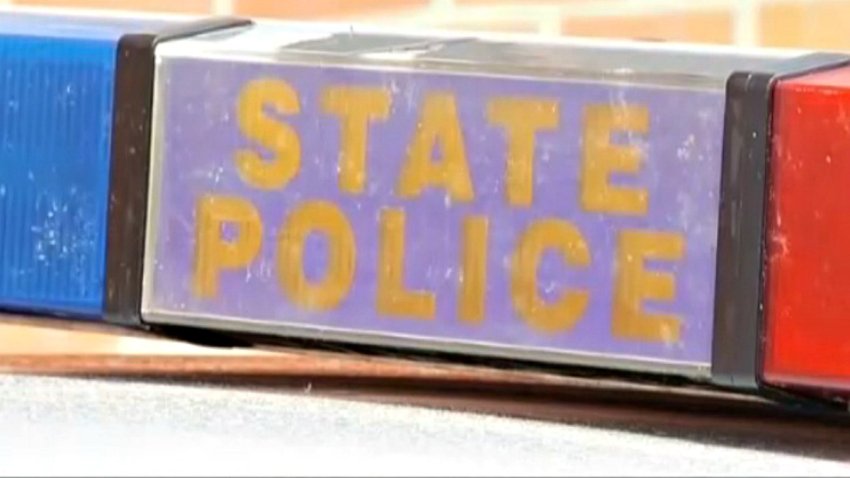 Man Accused of Driving the Wrong Way on I-84 in Southington, Dragging Trooper

The crash is still under investigation. No charges have been announced.