Connecticut's governor has received the 2016 John F. Kennedy Profile in Courage Award for his public support of resettling Syrian refugees in the U.S.

Malloy, a Democrat, was named this year's recipient for his vocal support of refugee resettlement. Schlossberg credits Malloy with taking a stand "against the hateful, xenophobic rhetoric" at a time when some governors and presidential candidates sought a ban on Syrian refugees.

Malloy announced three days after the Paris attacks that Connecticut would continue to accept refugees from Syria. 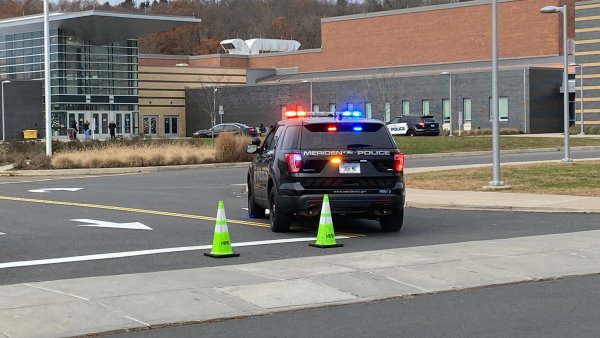 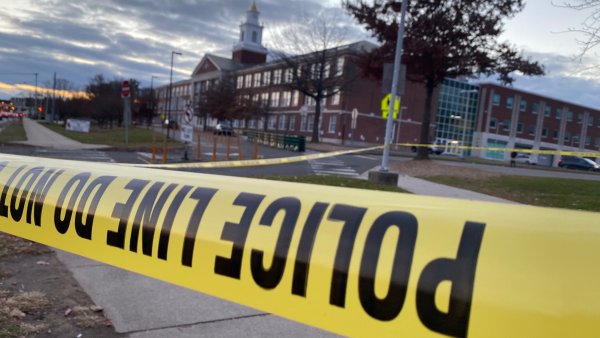 Schlossberg says that exemplifies JFK's vision of the United States as a nation that welcomes freedom-loving people who are persecuted or in need.