Twenty-four hours after a Plainfield, Connecticut, home was ransacked and a bedroom window broken, police said it was all a hoax – and the toddler's babysitter is to blame.

The babysitter is accused of looting the home on Juniper Lane in the Moosup Village of Plainfield while the 2-year-old was home sleeping Tuesday night.

Police said the babysitter was home with the 2-year-old when authorities arrived and told them she had been the victim of a targeted attack.

It turns out she was the attacker, according to police. The sitter, whose name has not been disclosed, broke a bedroom window and pillaged the home while the toddler was asleep.

Demaio said she was at a fair in Maine when police called and told her someone had broken in. It wasn't until later that she learned the babysitter was allegedly at fault.

Demaio said she trusted the sitter to watch her granddaughter, but instead, the woman damaged her property, stole money and prescription drugs and terrified the toddler. 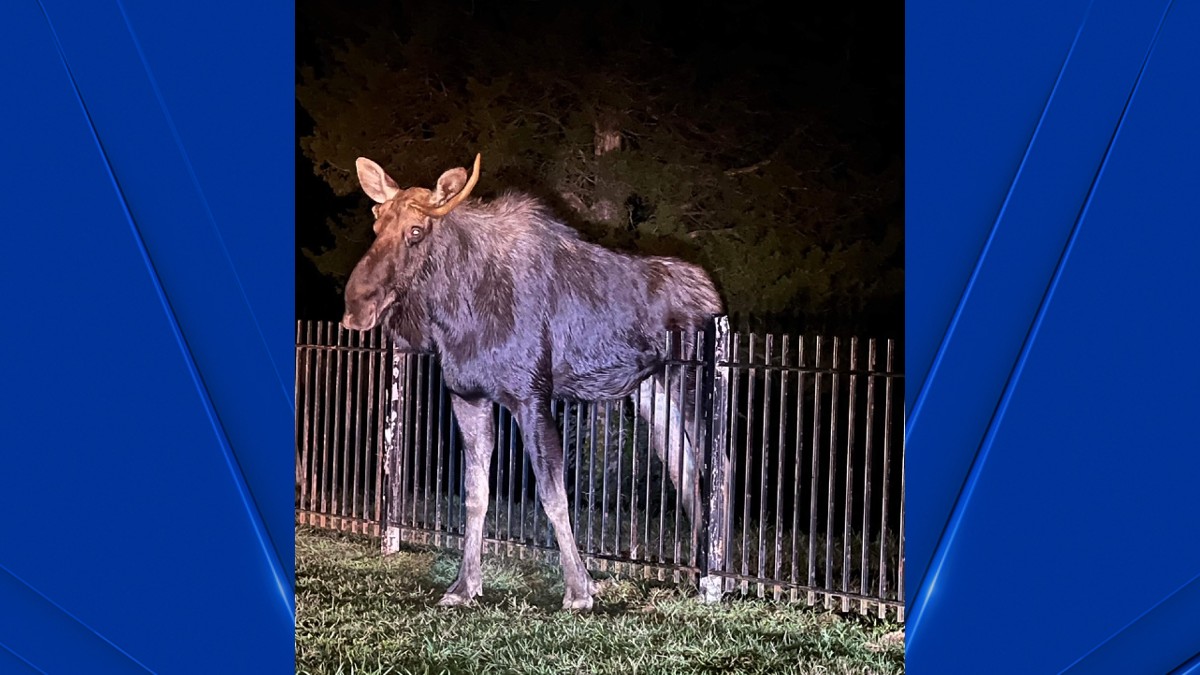 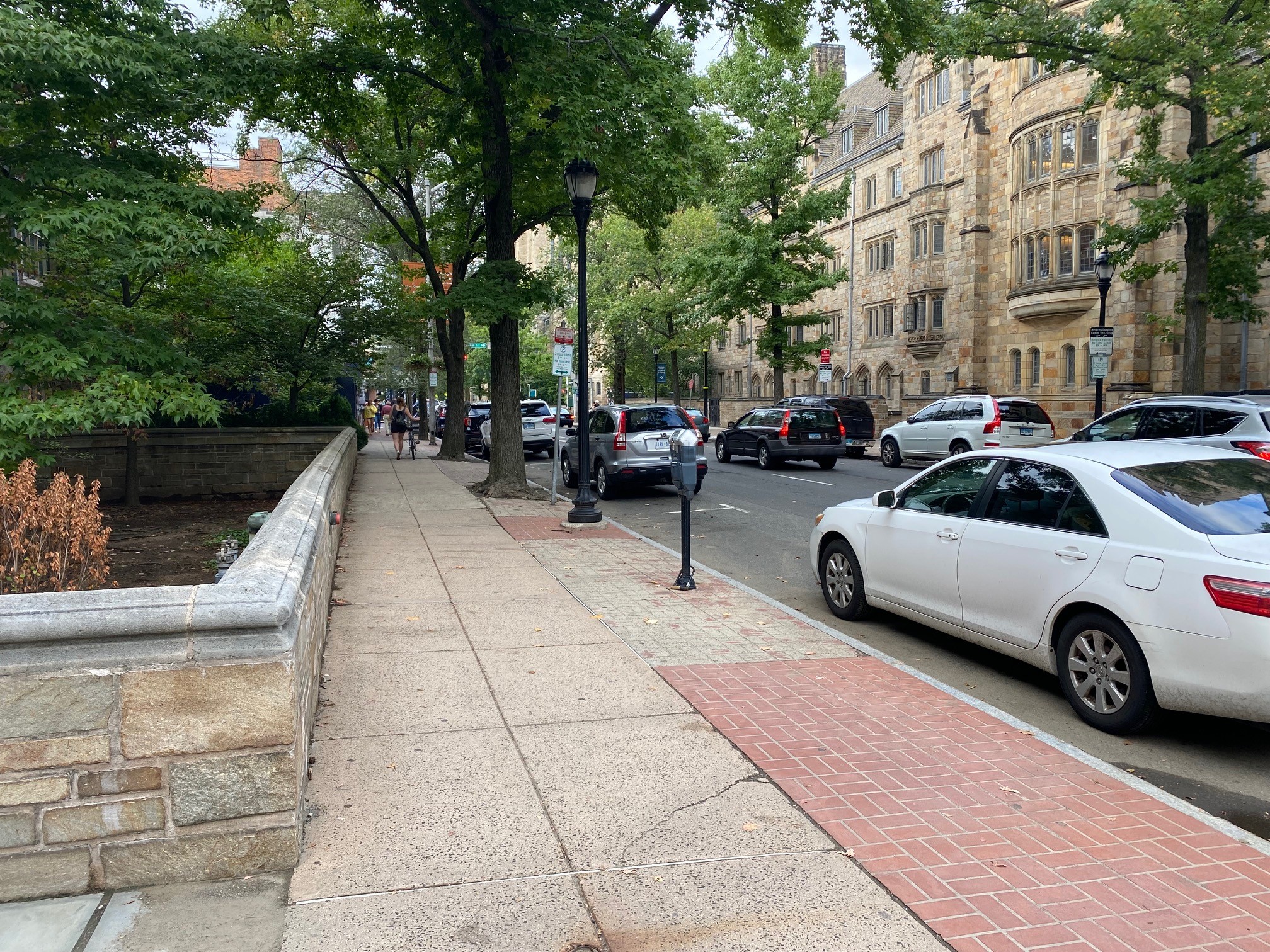 "Everything was torn apart. Everything was pulled out of drawers," Demaio said, explaining the scene she arrived home to find. "The baby was screaming bloody murder, scared to death because she was awoken out of a sound sleep."

Medicine cabinets had been emptied and the toddler's belongings were strewn across the floor, according to Demaio.

"She heard glass crunching and she heard scuffling in the back of the house and voices," Demaio said, of her granddaughter.

She said she has spent the past 24 hours afraid the intruder might return, not knowing she had been deceived.

"I am absolutely furious. One part of me is so mad I can't even speak about it," Demaio said.