A New England woman who underwent life-changing surgery Wednesday arrived to the hospital for her procedure surrounded by an attention-grabbing show of support.

“I love you,” Beth White, 44, said as she waved to friends and relatives who drove past her in a vehicle parade.

The parade circled White before the artist and pilot checked in for a double mastectomy at the University of Vermont Medical Center in Burlington.

The surgery, which was accompanied by a procedure that will enable the analysis of her lymph nodes, was the latest turn in White’s breast cancer journey.

Ann-Marie Appiah Swatson remembers feeling a lump in her breast and getting tested. Thankfully, it was benign - but she says it shows the importance for young women of color to know their genetic history and get tested. She's the founder of nonprofit Painted Pink, encouraging just that.

The procession of vehicles, from her dad’s drywall business, was led by Vermont’s famous Christmas concrete mixer from another contractor, S.D. Ireland. The display was meant to serve as one giant and noisy hug, family and friends said.

“We love you, Beth,” beamed family friend Stephanie Paradis, who helped organize the convoy of caring for White, who is originally from Milton. “As a community, we have to have each other. We have to be supportive of each other.”

The decorated concrete mixer that led the procession is the attention-grabbing mascot for the S.D. Ireland Cancer Research Fund, which said it has funneled more than $7 million over 20+ years to cutting-edge studies at the UVM Larner College of Medicine into cancer treatments and detection methods.

“This is incredible, what we’re seeing,” Dr. David Krag, a researcher at the UVM Larner College of Medicine said in 2019 about his team’s efforts to untangle some of the many mysteries of cancer. “It’s absolutely solvable.”

Beth White said she was “overcome with thanks” knowing one of the procedures she’d undergo was developed right in her backyard, adding that she considers the Larner College of Medicine and UVMMC as making Burlington a leading center for breast cancer treatment and study.

White also expressed gratitude for the big turnout at the vehicle parade in her honor Wednesday, saying she has “the most incredible support system of friends and family.”

“Going in with a positive attitude like that — having something so positive — it will make a huge difference,” predicted Kim Ireland of the S.D. Ireland Cancer Research Fund.

Stephanie Paradis said that participants in Beth White’s truck brigade also hoped their loved one’s cancer experience is a reminder to others of the importance of regular self-checks and medical screenings, including mammograms. 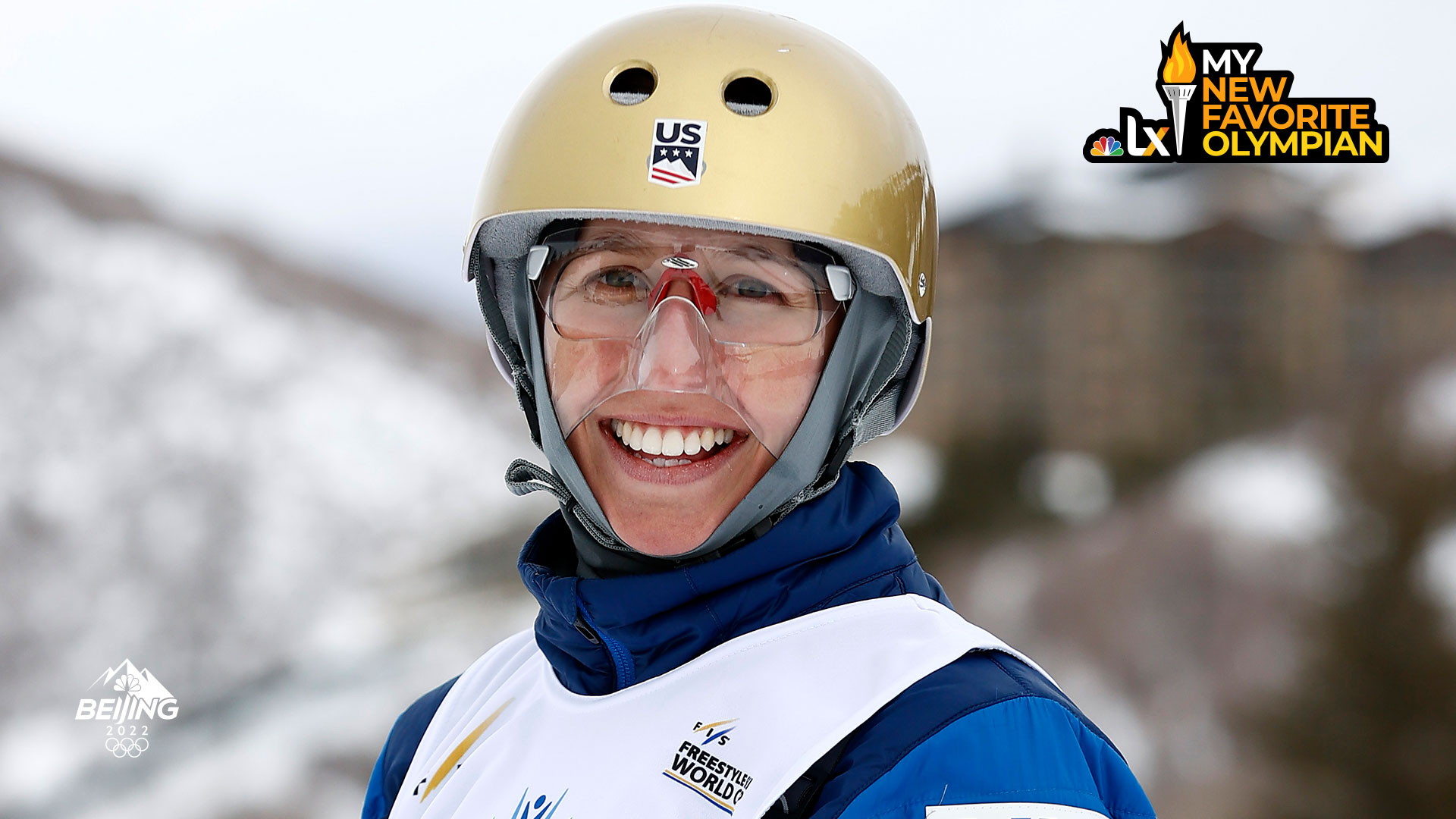 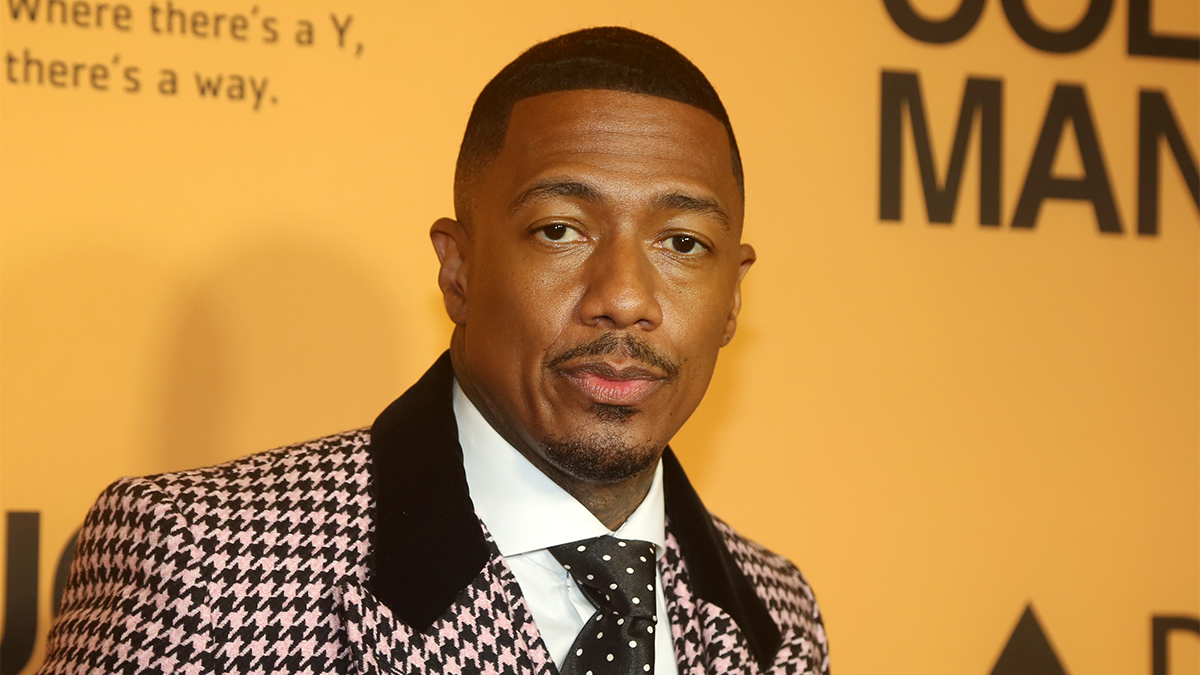