With 23 more fatalities reported, the total number of virus-related deaths during the pandemic has climbed to 1,970

The number of people who have died of COVID-19 in Rhode Island is approaching 2,000, according to state Department of Health statistics released Tuesday.

With 23 more fatalities reported, the total number of virus-related deaths during the pandemic has climbed to 1,970. Nationally, almost 378,000 people have died, according to the Johns Hopkins University Center for Systems Science and Engineering.

The health department also reported more than 660 new confirmed cases of the disease from the previous day and a daily positivity rate of 5.7%.

The latest seven-day average positivity rate in Rhode Island is now 6.56%. State health departments are calculating positivity rate differently across the country, but for Rhode Island the AP calculates the rate by dividing new cases by test encounters using data from The COVID Tracking Project.

The seven-day rolling average of daily new cases in Rhode Island has risen over the past two weeks from more than 767 on Dec. 28 to more than 1,128 on Monday, according to the project.

There were more than 400 people in the state’s hospitals with the disease as of Sunday, up slightly from the previous day. 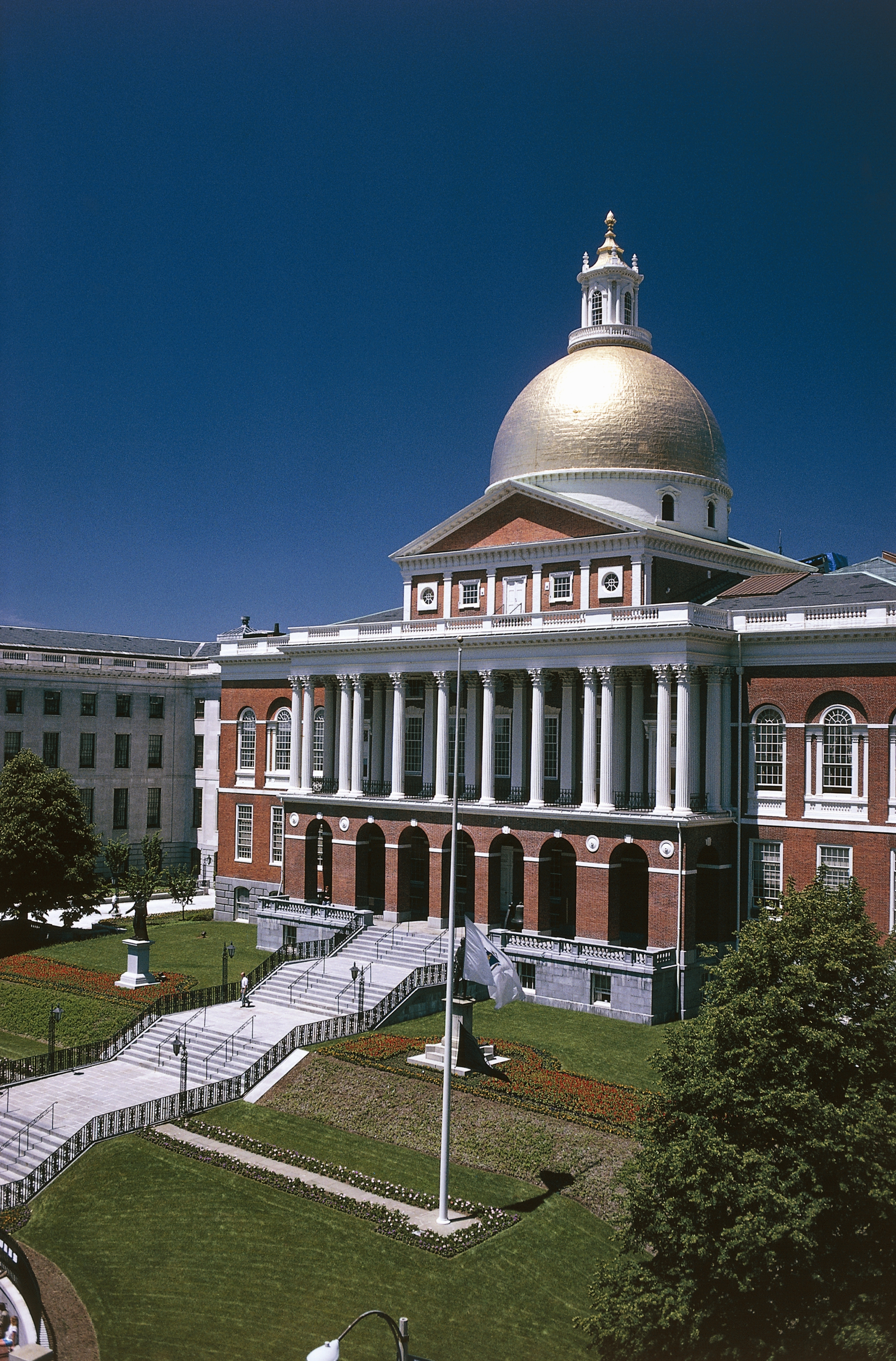