Encore Boston Harbor, a hotel and casino in Everett, Massachusetts, is transforming one of its ballrooms into a COVID-19 vaccination site.

The Moderna vaccine is now available to employees and Massachusetts residents ages 18 and older, according to Cambridge Health Alliance, which is running the clinic.

Appointments to get vaccinated at the $2.6 billion gambling hall on the banks of the Mystic River will be available on the state-run vaccine-finder website, or by calling the Cambridge Health Alliance vaccination hotline at (617) 665-2100.

Vaccinations are being given Monday through Friday from 8:30 a.m. to 3:30 p.m. The site is operating with the capacity to administer approximately 350 shots per day.

During a Mass. Gaming Commission meeting Monday morning, Director of the Commission's Investigations and Enforcement Bureau Loretta Lillios said that among the state's three gambling centers, there has been "continued adherence to the measures that have been put in place for health and safety and they really haven't let up."

There have been no issues of concern in recent weeks, according to Lillios, who told commissioners that MGM Springfield had stepped in to break up a party that the casino learned was planned for its hotel.

"Late last week, they were able to intervene in what would have been a party, a large indoor gathering," she said. "That did not happen, their measures allowed them to intervene on that."

MGM hit 21 percent occupancy both Saturdays and Encore maxed out at 19 percent each day, according to Band. All three gaming centers have been open since July with limits on the number of guests, masking requirements, plexiglass installed between gaming positions, a limited offering of table games and no poker rooms 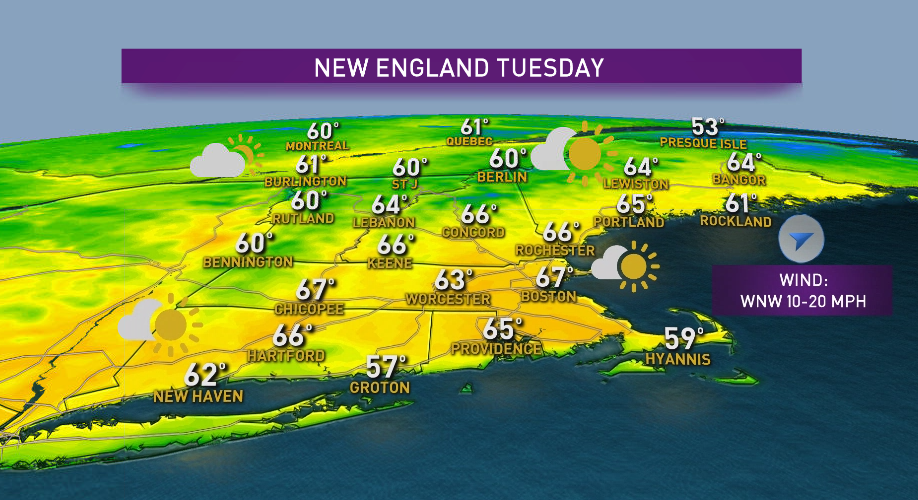 One More Dry Day Before Showers Move In 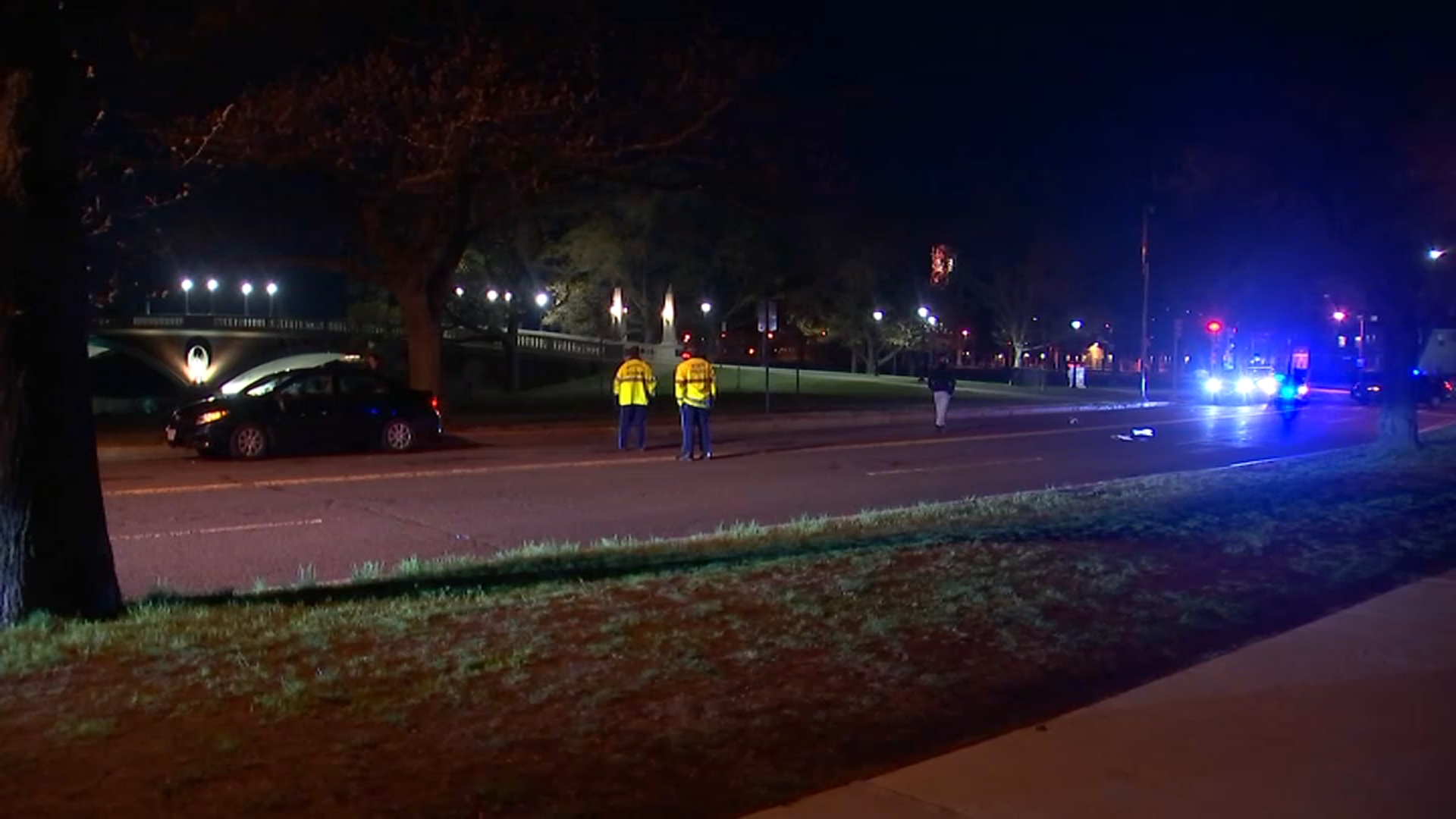