Police say Cody Lafont was shot during a confrontation

Authorities in New Hampshire are investigating after they say a man was fatally wounded in an officer-involved shooting in Claremont on Sunday morning.

Officers responded to a call at a home just before 5 a.m.

Police said during a confrontation with officers, an adult man at the home was fatally shot.

The man was identified as 25-year-old Cody Lafont. The New Hampshire Attorney General says Lafont was shot twice in the chest and once in the neck. 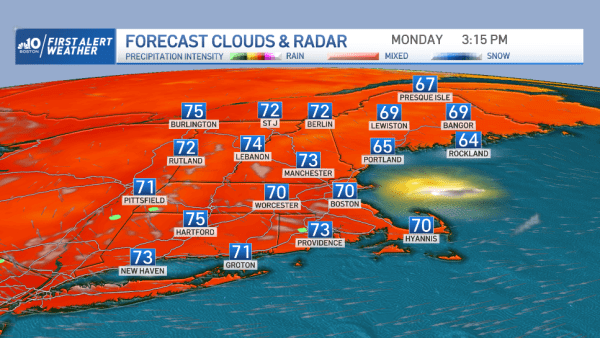 His death has been ruled a homicide.

Authorities said the circumstances that led to the shooting are under investigation by the New Hampshire Attorney General's Office and state police.