Fire in Maine Sends 6 to Hospital

A fire in Rumford, Maine sent six people to the hospital Sunday night.

Three people in two different apartment buildings were forced to jump out of the windows from the third floor, according Rumford police. Firefighters helped others evacuate from the apartment, including a woman who was trapped on the first floor.

Those brought to the hospital were treated for smoke inhalation and "injuries sustained from jumping from the building," authorities said.

All three apartments were a total loss. 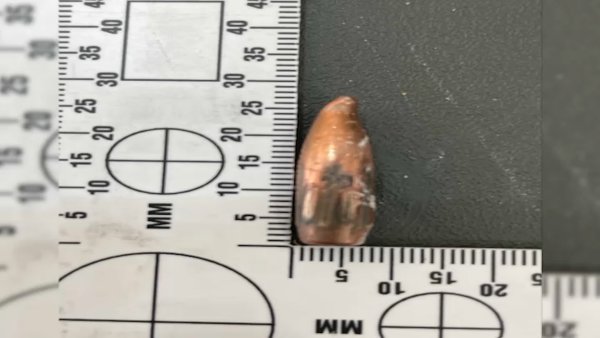 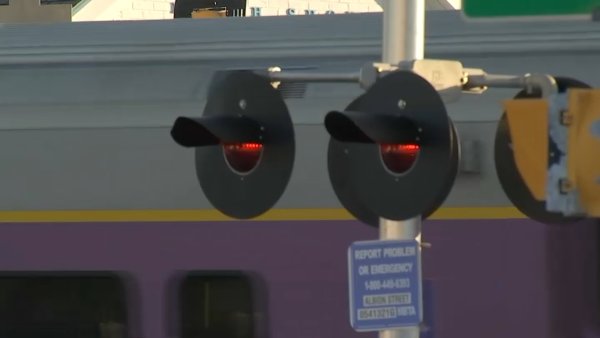 Officers James Bernard and Ashley Rich were credited with evacuating the tenants and saving the lives of several people during the fire.

"They are certainly heroes, and our community is fortunate to have them as among our guardians," the news release said.