Linda Fairstein had resigned as a Board of Trustees member of Vassar College, as well as from her position at a victims-services agency

A former prosecutor in the Central Park Five case has resigned from at least two nonprofit boards as backlash intensified following the release of the Netflix series "When They See Us," a miniseries that dramatizes the events surrounding the trial.

On Tuesday, the president of Vassar College posted a letter on its website saying that Linda Fairstein had resigned as a Board of Trustees member.

"I am told that Ms. Fairstein felt that, given the recent widespread debate over her role in the Central Park case, she believed that her continuing as a Board member would be harmful to Vassar," Elizabeth H. Bradley wrote.

The victims-services agency, Safe Horizon, also confirmed Fairstein's resignation on Tuesday, thanking her for "her decades of pioneering work on behalf of victims of sexual assault and abuse."

Messages requesting comment from Fairstein were not immediately returned.

Fairstein was the top Manhattan sex crimes prosecutor when five teenagers were charged with the 1989 rape and beating of a female investment banker jogging in Central Park. The attack became a national symbol of urban mayhem at a time when New York City's murder rate was nearing its historical peak. 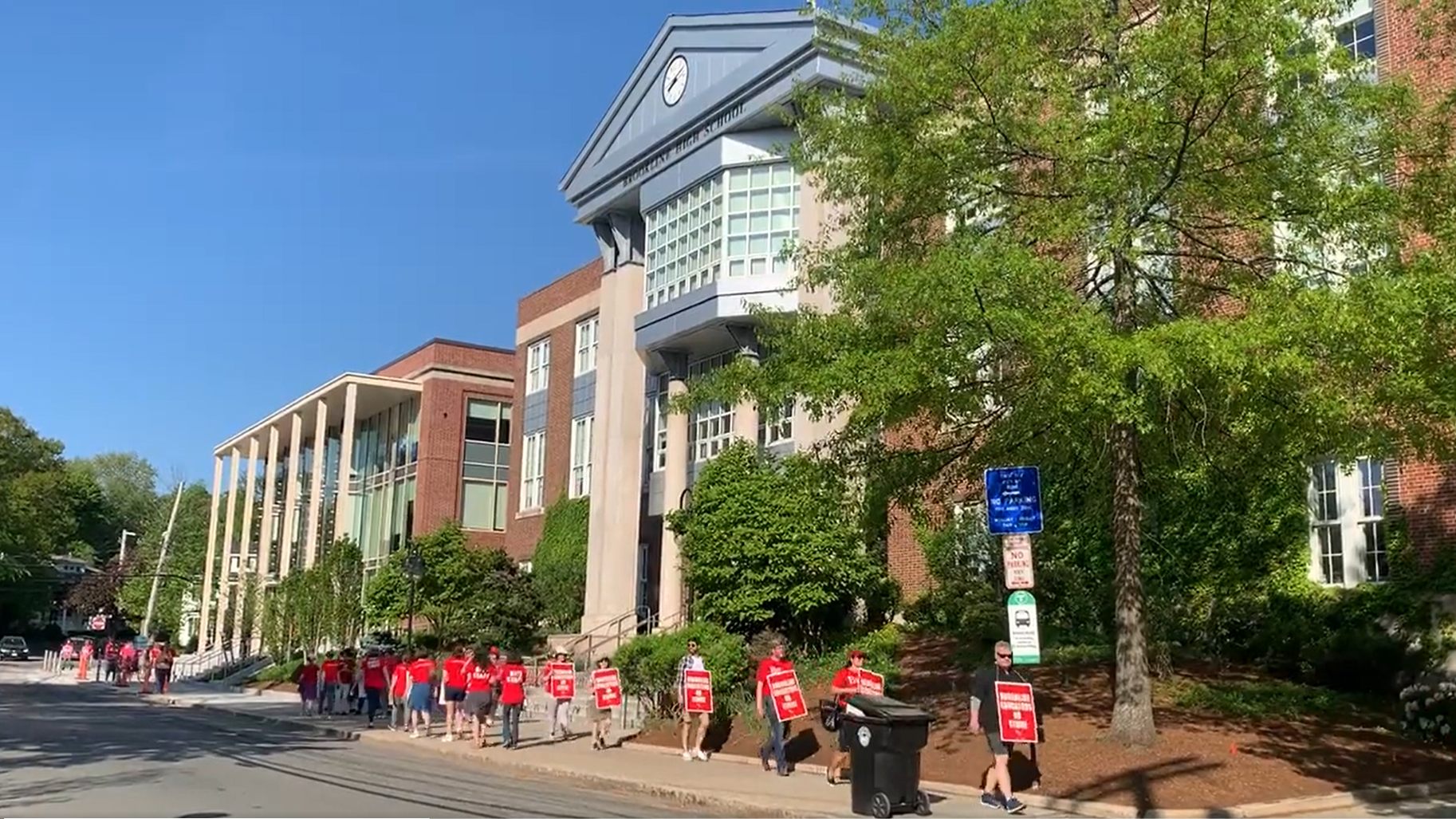 The teens said they were coerced into confessing their involvement in the attack. Their convictions were overturned in 2002 after convicted murderer and serial rapist Matias Reyes confessed to committing the crime alone, and DNA linked him to it.

Fairstein observed the boys' 1989 interrogation, conducted by another prosecutor and police. She didn't personally try the case.

Since its collapse, she has denied the teens were coerced and has defended authorities' conduct in the case, explored in a 2013 documentary by Ken Burns.

The city reached a roughly $41 million settlement with the five the next year, while not admitting any wrongdoing.