A 40-year-old New Hampshire man was arrested early Monday after a person was cut on the throat in Hampton.

Police said a disturbance caught an officer's attention on H Street at about 1:30 a.m. The responding officer found the victim suffering from a cut on the throat and requested help from the Hampton Fire/Rescue squad.

The victim was rushed to a hospital. The extent of the victim's injury was not immediately clear. 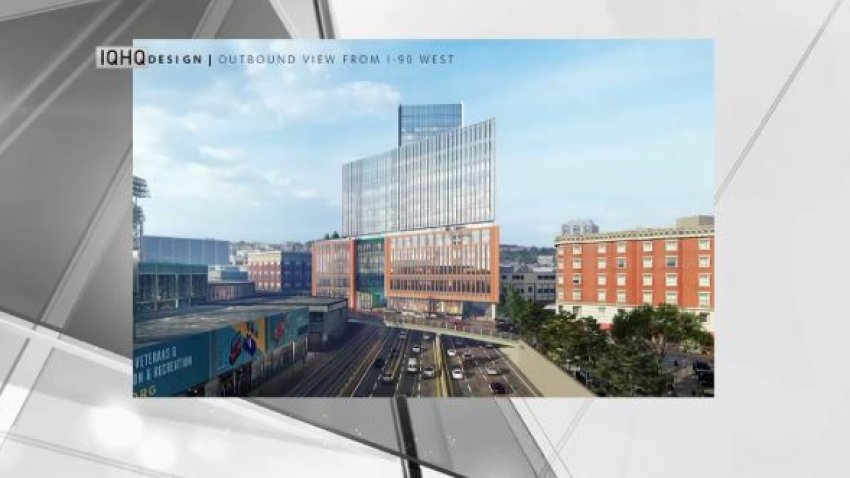 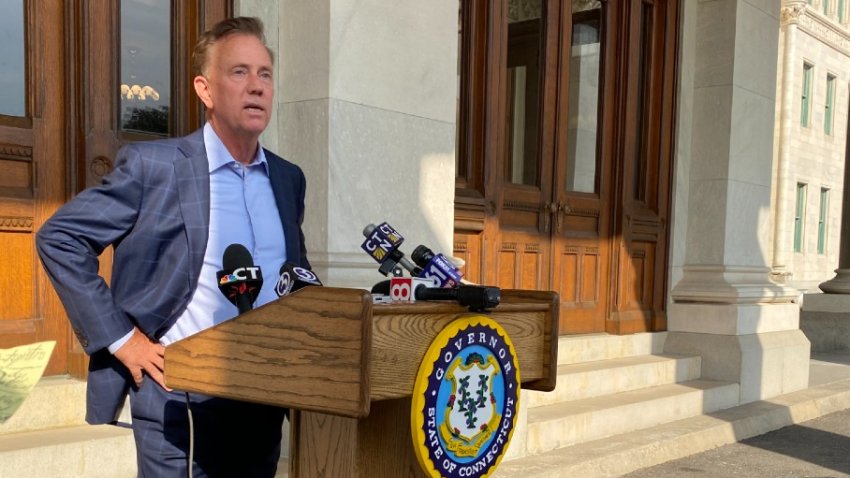 coronavirus in connecticut 30 mins ago

Police identified the suspect as Norman Howard of Hampton and found him about half an hour after the attack in the area of F Street.

Howard was arrested and charged with first degree assault, according to police. He is being held without bail. An arraignment for the suspect was not immediately announced.

Anyone with information on the assault is encouraged to contact the Hampton Police Department at 603-929-4444.