Crews were decontaminating the inside of a metal finishing company in Lawrence Sunday.

Around 1:30 a.m., a dangerous situation was ongoing inside after nitric acid began leaking from a 165-gallon container.

"We entered the building and had a smoke, haze condition in the building," said Lawrence Fire Deputy Chief John McInnis.

A chemical reaction caused four firefighters to fall ill. They were treated for headaches.

It also prompted the evacuation of nearby homes in both Lawrence and Andover.

"It was a very rude awaking at 3 in the morning," said neighbor Lilian Gagliardi.

Gagliardi woke up to a knock at her door. She was told to get out. 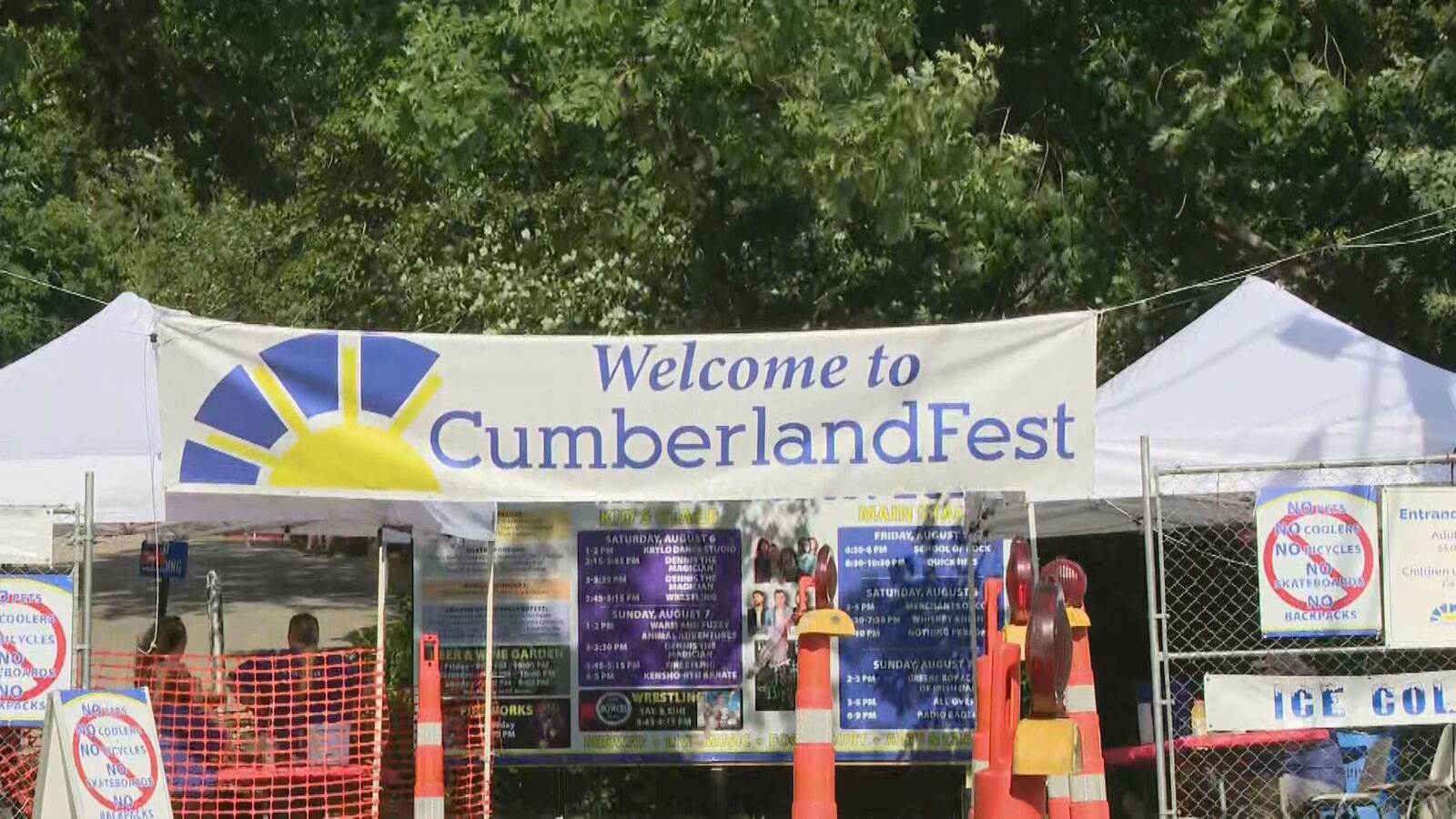 In all, eight homes, including two in Lawrence and six in Andover, were evacuated for several hours Sunday morning.

Hazmat teams tried to pinpoint what went wrong before the all clear was given around 9:30 a.m.

The owner of the company, N-Tek Metal Finishing, had no comment.

Gagliardi says she's just glad police alerted her to what was going on.

Firefighters have been called to the building several times in the past for minor leaks. The investigation into this one continues.