PFAS have been associated with serious health conditions, including cancer and reduced birth weight

Thirty-four communities across Maine will be tested for environmental pollutants associated with serious health conditions, after the so-called “forever chemicals” were found in chicken eggs and deer meat harvested in the Fairfield area.

The state’s Center for Disease Control and Prevention hasn’t said the exact sites that will be tested, but they include Westbrook, Windham, Gorham, Auburn and Skowhegan, The Portland Press Herald reported Tuesday.

These per- and polyfluoroalkyl substances, or PFAS, are used in products like nonstick cookware, carpets, firefighting foam and fast-food wrappers.

Authorities are working to understand how these chemicals make their way through the ecosystem and into the water and food supply after farmers spread municipal and industrial sludge that contained the chemicals as fertilizer.

The EPA has launched a campaign to regulate the toxic PFAS compound.

State CDC toxicologist Dr. Andrew Smith urged Mainers not to overreact to the reports of PFAS in eggs at two homesteads in Fairfield, the newspaper reported.

“Everywhere we’ve worked so far are places where this is a known source that’s resulted in water that’s fairly high” in contamination, Smith said.

In October, the Environmental Protection Agency unveiled a broad new strategy to regulate PFAS, which have been associated with serious health conditions, including cancer and reduced birth weight. 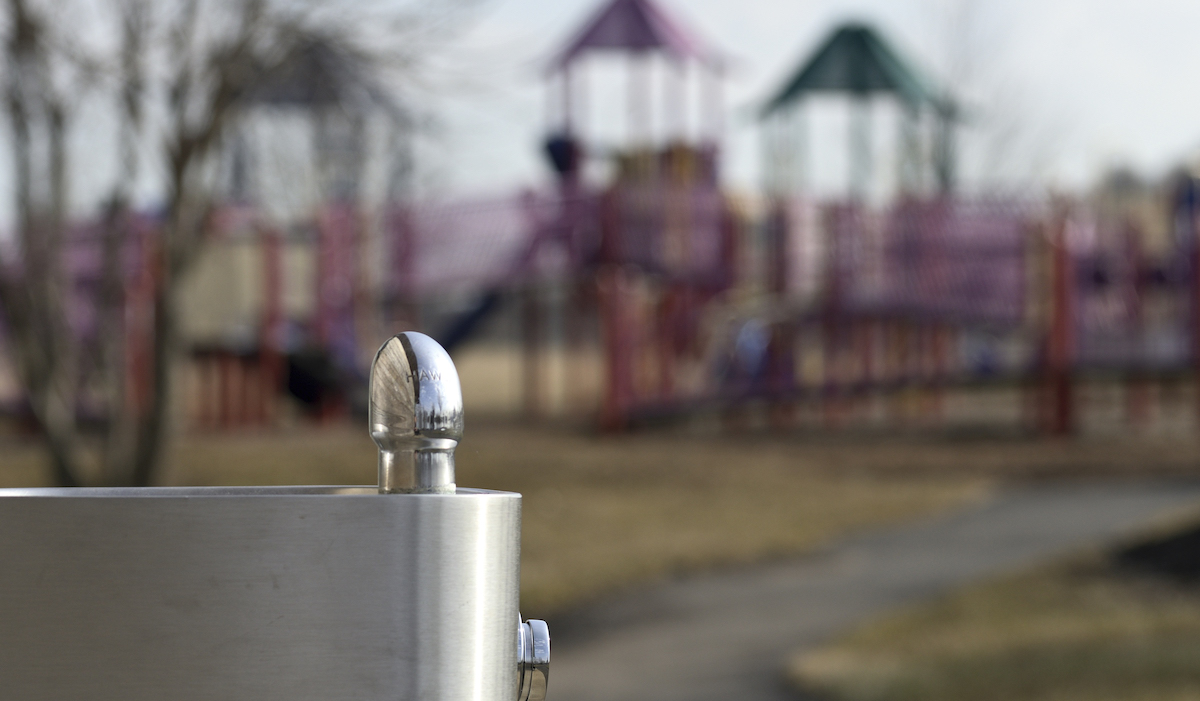 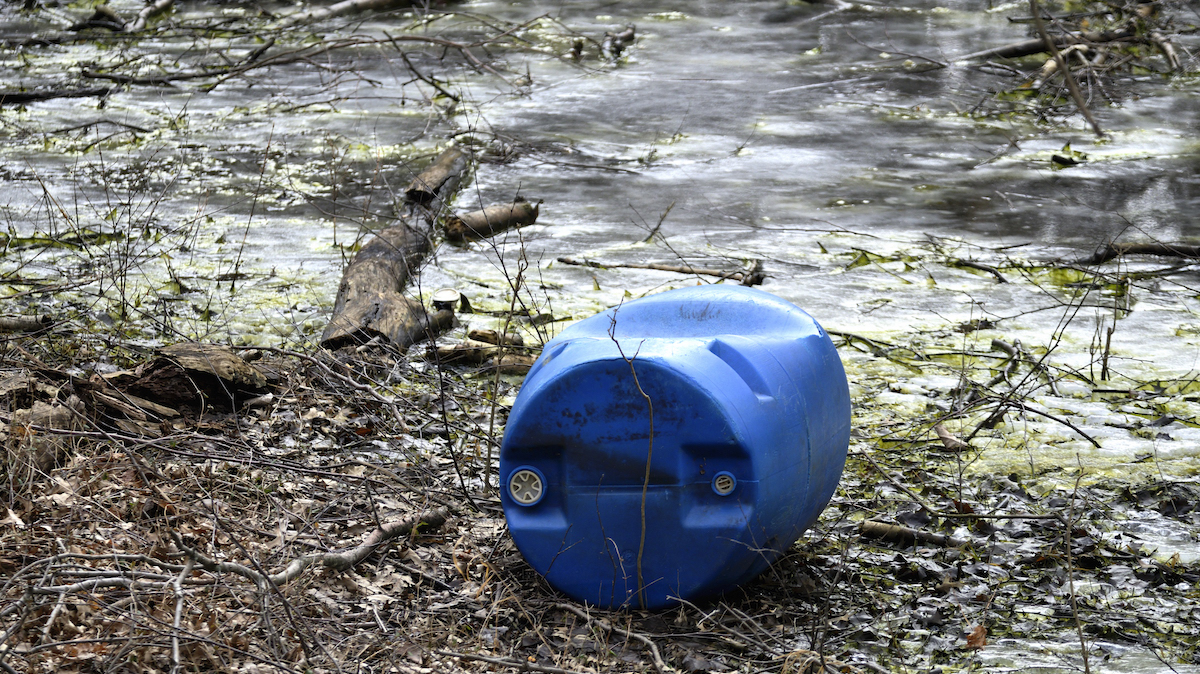