Inside the taproom at Lawson's Finest Liquids in Waitsfield, the "beer tenders" who serve beer, cider, kombucha and other beverages are a bit unusual in that they don't take tips from customers -- that's the policy at Lawson's.

The maker of Sip of Sunshine, a popular IPA, and other beers said in an interview Tuesday that it pays its employees a living wage with benefits generous enough that they don't need to rely on tips.

So the money that taproom employee J.P. Krol would've taken home if he worked for a business with a tip-based model instead goes to charity.

"It feels really nice to be able to give back to those communities we're all a part of," Krol said.

A lot of questions should be asked before you give a monetary donation to a charity.

"The community takes care of each other," Karen Lawson said of the Mad River Valley, noting that recipients of donations focus on making Vermont a healthier place to live.

Hannah's House, a nonprofit that has offices in Waitsfield and Waterbury, was one of the recipients.

"There's no demographic that hasn't been substantially affected through this pandemic with their mental health," said Chrissy Rivers, the executive director of Hannah's House. 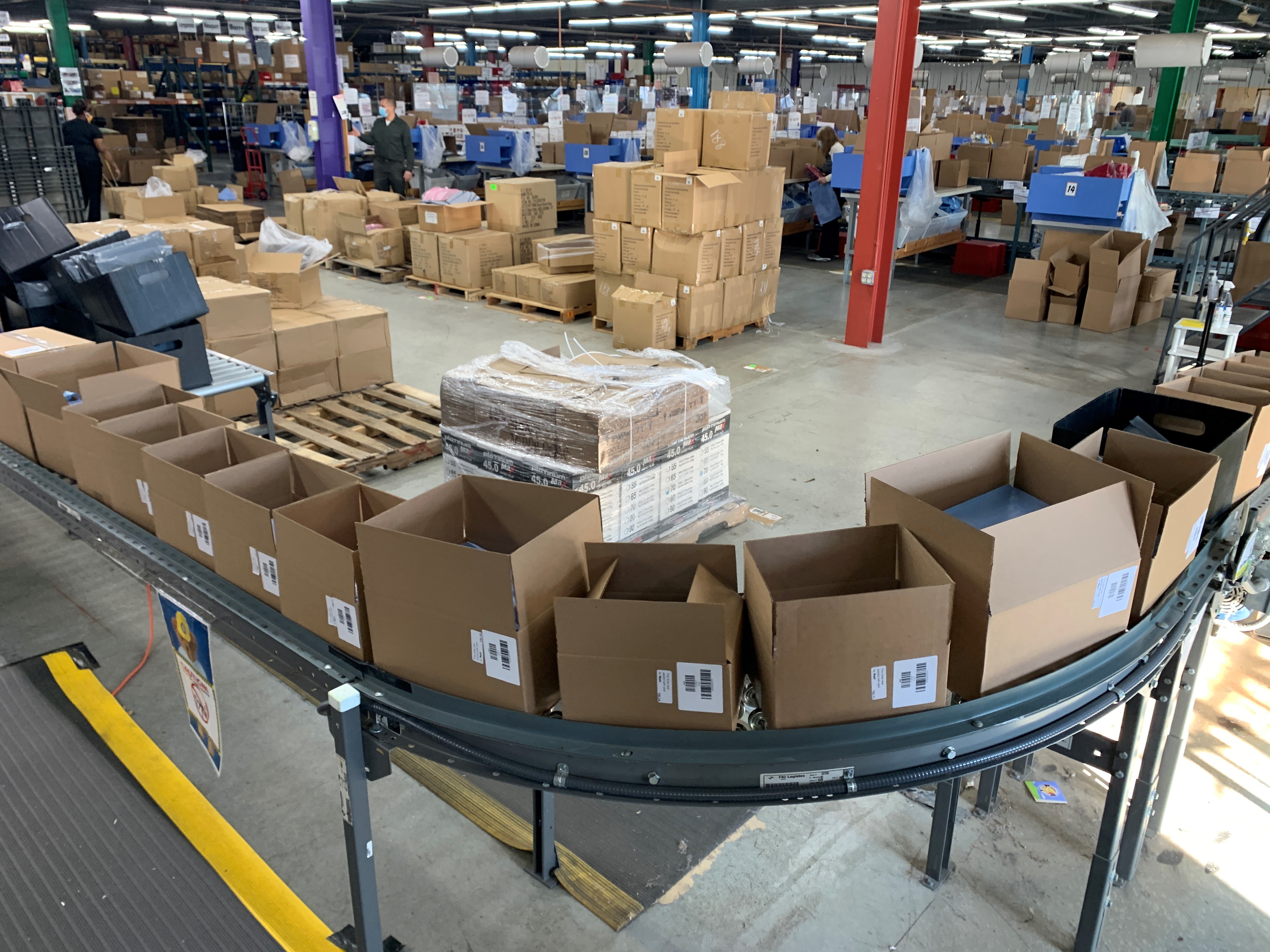 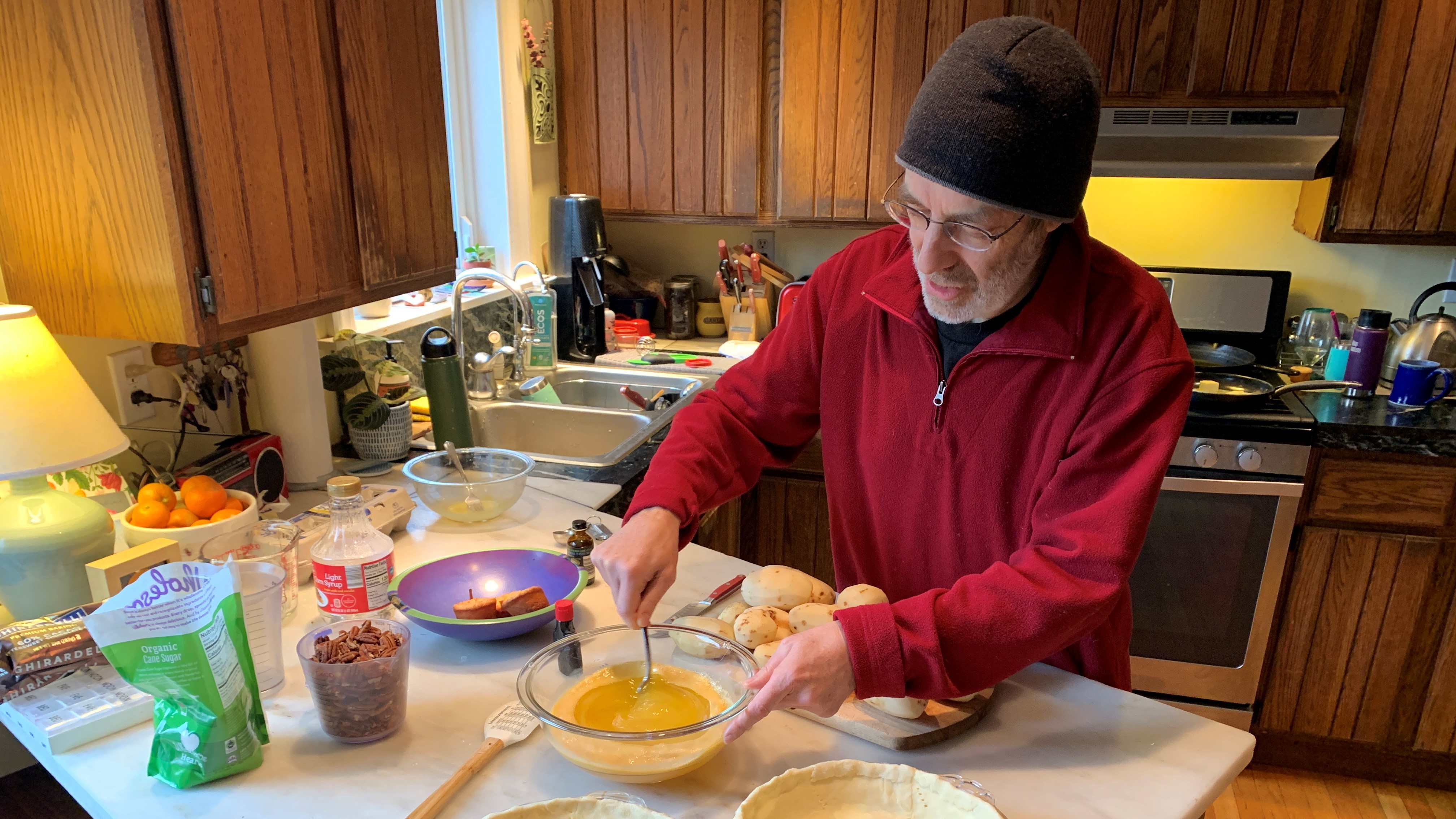 Vt. Man's Special Take on Thanksgiving: ‘It Shouldn't Just be One Day a Year'

The organization breaks down barriers to mental health treatment, including through providing group and individual counseling at the local high school.

"Those funds, in a place like Hannah's House, can provide high-quality mental health care, where someone who is under-insured or uninsured wouldn't be able to access that elsewhere," Rivers said.

"We can give kindness to other people," Karen Lawson added. "It's not just on Giving Tuesday."

GlobalGiving is a nonprofit that connects other nonprofits to donors and companies and offers gift cards to give a charitable donation on someone’s behalf during the holidays.

The Giving Tuesday initiative is just one part of Lawson's Social Impact Program, Karen Lawson noted. The program has donated more than $1 million overall to Vermont nonprofits since 2018, according to the company.