It's safe to say there is no "Bad Blood" between these two pop stars.

Katy Perry and Taylor Swift officially buried the hatchet over a plate of freshly baked chocolate chip cookies. The newly engaged superstar revealed on Instagram that she and Swift had a girls' night and tagged her former foe in the caption. The "California Gurls" singer affectionately captioned the photo, "feels good."

But that isn't all. The two pop stars appeared to have written "Peace at Last" along the edge of their serving plate with two colorful peace signs.

This appears to be the first time that Perry and Swift have hung out since Perry literally extended an olive branch as a peace offering. Fans will remember that the "American Idol" judge sent the "Reputation" performer the branch ahead of Swift's worldwide tour. Swift said that the offering meant "so much" her at the time.

Katy Perry Returns With a Contender for Song of the Summer

Who knew these two were friends?! Taylor Swift and Robert Pattinson enjoyed a recent night out with their respective significant others, Joe Alwyn and Suki Waterhouse. 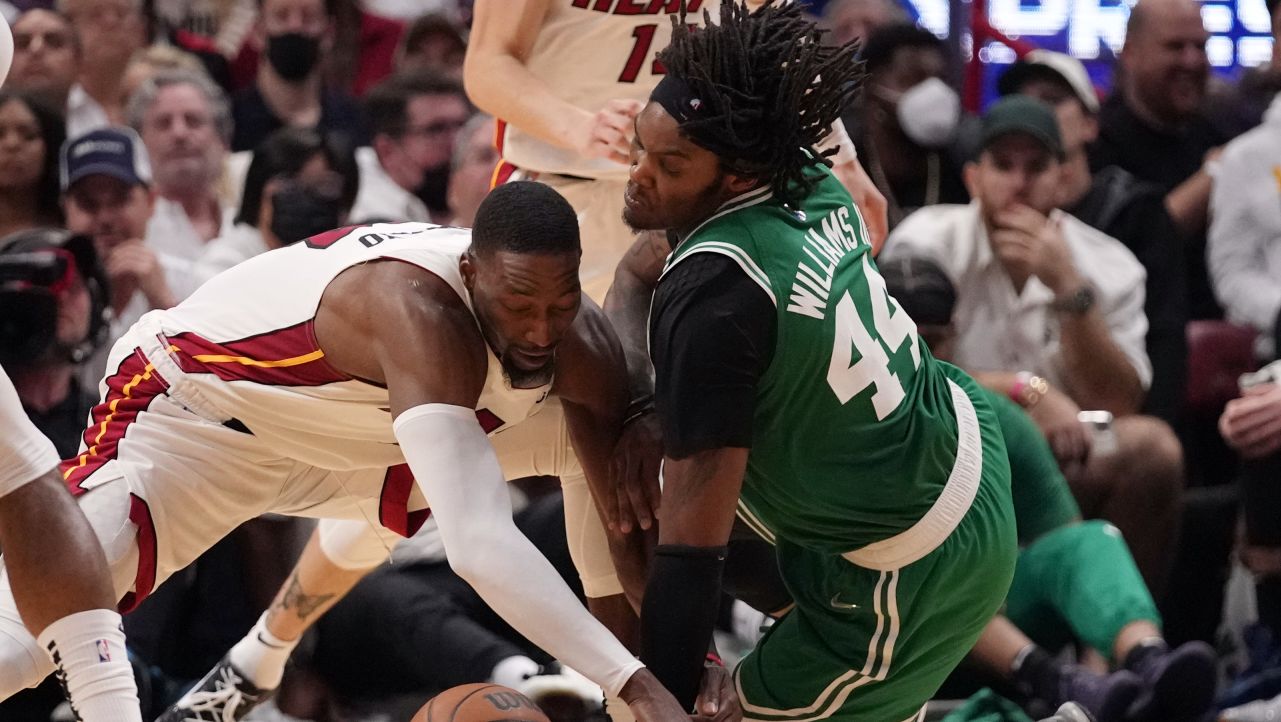 Why Eddie House Believes Game 2 Vs. Heat Is a Must-Win Matchup for Celtics

Since then, they seem to have made leaps and bounds in improving their friendship. Perry has even praised the former country singer for beginning to share her political beliefs. "She's setting such a great example," the "Swish Swish" singer said last October.

Plus, Swift has included Perry's new hit song, "Never Really Over," in her Apple Music "ME!" playlist, which is kind of a big deal.

Who knows what is next for these two. Maybe a collaboration?

Katy Perry talks with Access about that Burger costume at the Met Gala.