The adult man apparently fell from his kayak on Echo Lake

A kayaker who apparently fell out of their craft on Echo Lake in Franconia, New Hampshire, was found drowned Saturday, according to authorities.

The adult man was initially reported to have fallen from his kayak around 10 a.m. on Saturday, and was still missing at the time, New Hampshire State Police said. He was discovered dead by people in the area seemingly minutes later at 10:02 a.m.

The man's identity has not been revealed as authorities notify the next of kin. 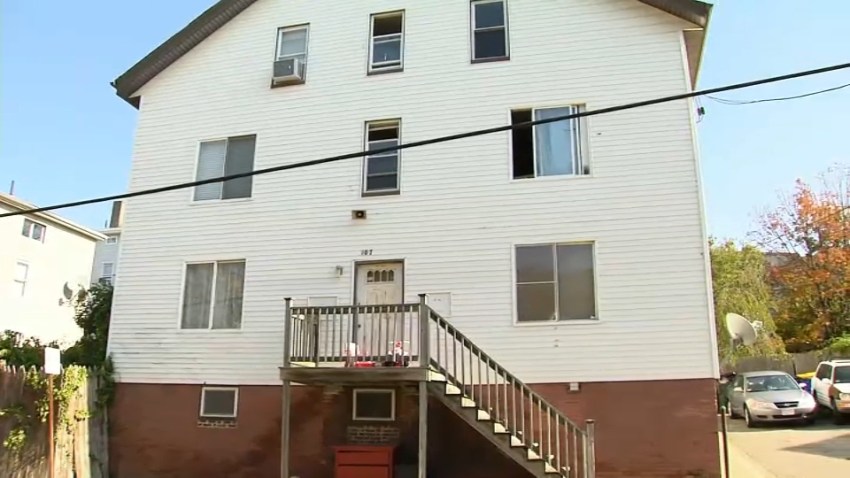 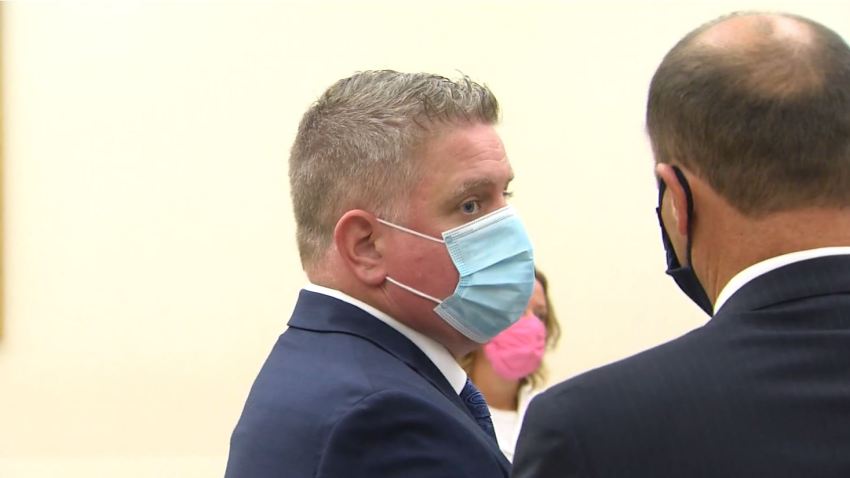