Investigators in Weymouth, Massachusetts, want to know who set a trap that caused traumatic injuries to a wild animal.

The trap was found in a backyard Sunday night.

A neighbor heard an animal struggling and found what is believed to be a fisher cat with the trap around its neck. 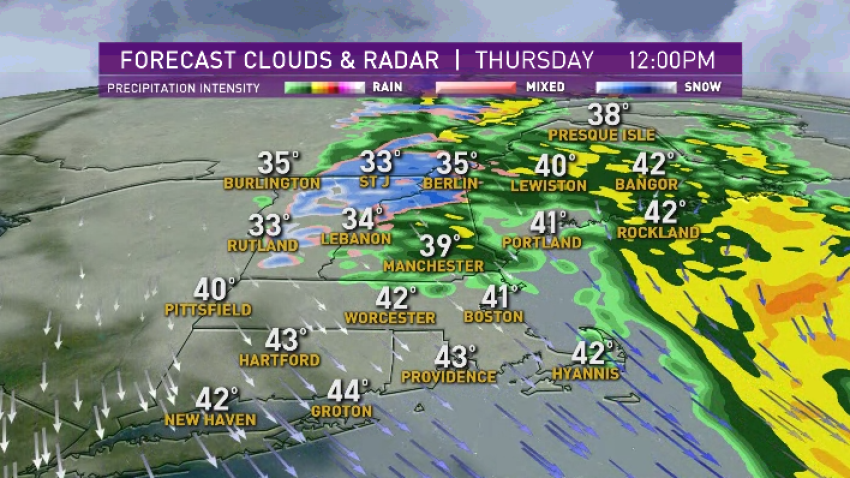 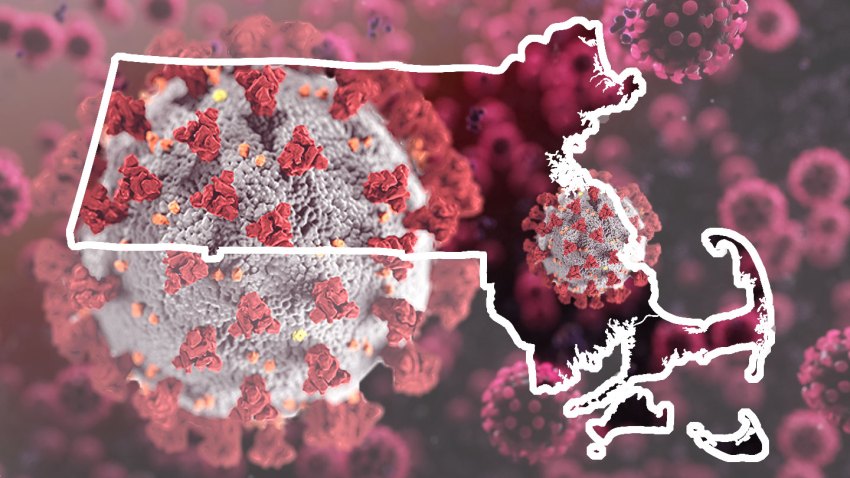 Coronavirus Deaths in Mass. Have More Than Doubled in 2 Days

He then called animal control. The animal suffered major trauma and had to be put down.

"It's kind of scary to think this kind of cruelty can happen in our neighborhood," said Linda Muller.

The trap was found in a yard behind a shed off of Route 3A.

The homeowner, who does not want to be identified, says the animal must have been been ensnared elsewhere, made it to his property and couldn't go any further.

"They're trying to find out who put the trap out there," said the homeowner. "It came into our yard, it's obviously not our trap."

Police say the trap is illegal and can be dangerous not only for wildlife, but also for small pets and humans.

Investigators have no idea who set the trap, where it was placed or why they did it.

They're urging people to come forward with any information.

Investigators aren't sure if there may be other traps in the area. If anyone finds one, they are urged to call police to have officers remove it.