A Massachusetts lawyer who has previously been charged with rape was ordered held without bail on a new rape charge following a dangerousness hearing Thursday.

Gary Zerola, a 49-year-old listed as being from Boston and Salem, had turned himself in to police on Jan. 15 on rape and breaking and entering charges, two days after Boston police said they were looking for him in a white SUV.

“The court agreed with our position that Mr. Zerola is a danger to the community. He has a history of rape allegations dating back to 1996. He was out on bail for a separate rape indictment when this most recent attack allegedly occurred,’’ Suffolk District Attorney Rachael Rollins said in a statement.

In its memorandum in support of pretrial detention, prosecutors referred to prior allegations and stated, “While most of the women did not report the crime immediately to police, and the two victims from the 1990s came forward only after hearing that Zerola was arrested in the present case while already out on bail for a rape indictment, each of them described disclosing the events to someone at the time.”

They said Zerola "has drawn on his experience as both a criminal defense attorney and a rape defendant to avoid consequences.”

Prosecutors said the victim in the most recent case called investigators in the Boston police sexual assault unit on Jan. 12 after going to Massachusetts General Hospital. She had reportedly been out on the evening of Jan. 11 into the morning of Jan. 12 with Zerola and a mutual friend at a private party in a closed bar or restaurant in the North Station area.

The woman and Zerola had met once before that night, prosecutors said, and the lawyer drove her home because she was feeling sick from the alcohol and an illness. But she allegedly woke up later and found Zerola had entered her apartment without her permission and was having sex with her against her will. 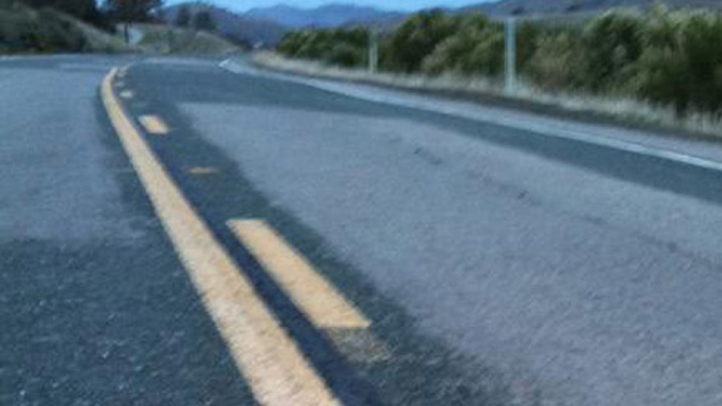 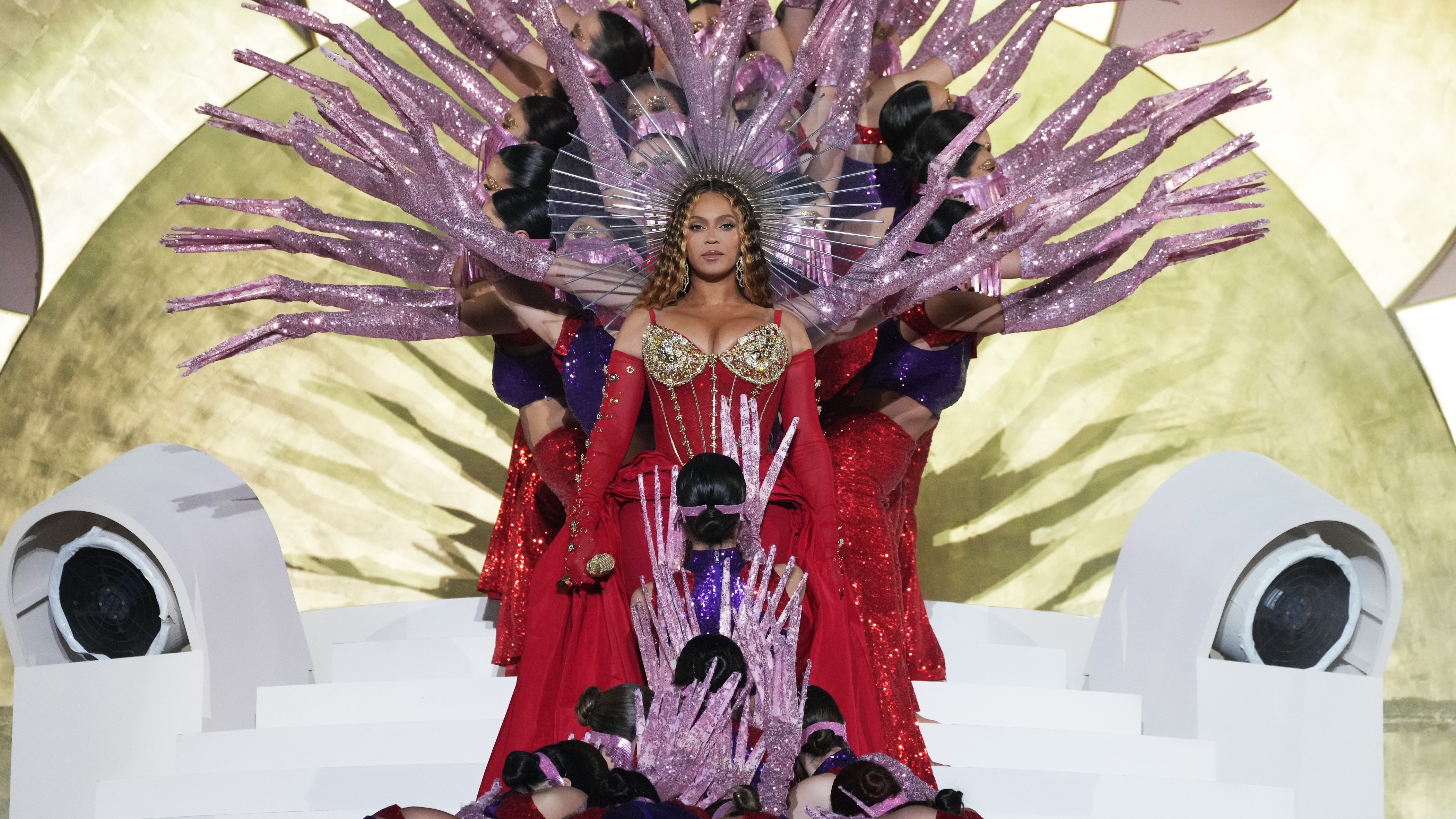 Zerola is scheduled to return to court on Feb. 22.

His lawyer, Joseph Krowski Jr., said last week that there is little to the allegations presented by prosecutors.

Zerola is a criminal defense attorney who has served as a prosecutor in Essex and Suffolk counties and was once listed by People Magazine as a top bachelor.

He has faced rape charges several times. He was acquitted of two charges in Boston in 2008, and had a rape charge from Florida dropped as well.

In 2016, Zerola was again charged in Massachusetts with two counts of rape, which his attorney said were "based upon a foundation of lies and we vigorously look forward to our day in court." He had posted $10,000 bail in that case and was still awaiting trial.