Leahy Retirement Sets Off Scramble for Successor in Vermont

The last time Vermont had an open seat was in 2006, when Bernie Sanders, then a congressman, succeeded Jim Jeffords as a U.S. senator and Peter Welch, then president of the state Senate, took Sanders’ spot in the state’s only U.S. House seat

Democrat Patrick Leahy’s announcement that he will retire after eight terms in the Senate has set off a scramble in Vermont over the rare opening in the state’s tiny congressional delegation.

While political observers expect Democratic Rep. Peter Welch to be a leading candidate if he decides to run for the seat in 2022, there is also pressure for Vermont to elect a woman. It’s the only state in the nation to never send a woman to Congress.

The opening provides an opportunity for Vermont to rid itself of that distinction, said Debbie Walsh, director of the Center for American Women and Politics, on Tuesday.

“It would be a good thing for Vermont to have some diversity in its representation in Washington to represent some of the diversity in the state,” she said. “The fact that Vermont has never had a woman’s voice representing it in Washington, D.C., with that set of life experience, with that sort of understanding of another dimension to policy questions, it’s a loss for the state of Vermont.”

After serving eight terms in the U.S Senate in Vermont, Patrick Leahy is calling it a career.

The last time Vermont had an open seat was in 2006, when Bernie Sanders, then a congressman, succeeded Jim Jeffords as a U.S. senator and Welch, then president of the state Senate, took Sanders’ spot in the state’s only U.S. House seat.

Among the possible candidates for Leahy’s Senate seat is Democratic Lt. Gov. Molly Gray, said Garrison Nelson, a retired University of Vermont political science professor and a congressional scholar. But Nelson noted that Gray, a former Burlington attorney who has served as lieutenant governor since January, doesn’t have much political experience.

Other names being floated include Vermont Senate President Pro Tempore Becca Balint and state Sen. Kesha Ram Hinsdale, both Democrats. Ram Hinsdale said Tuesday that she is considering running for the House if Welch runs for the Senate.

“It would be a shock to Vermonters if he decided not to run,” she said of Welch.

Welch, who praised Leahy after his retirement announcement, said Tuesday that he will make a decision about his political future “in the coming days.” If he does run for Leahy’s Senate seat, Nelson noted that Welch is 74, not much younger than Sanders, now 80, and Leahy, 81.

Welch has developed a spot for himself in the House and is well-liked there, so “this is an intensely personal choice for someone like him,” said Linda Fowler, professor emerita of government at Dartmouth College.

Republicans are likely to struggle fielding a competitive candidate in the liberal state, Nelson said, especially since GOP Gov. Phil Scott has said he’s not interested in running.

The state Republican Party chair sent out a statement after Leahy’s announcement saying they have “an incredible opportunity to recruit the kind of high caliber candidate to win this seat and make Vermont more competitive than ever before.”

Republican Scott Milne, a travel industry executive who unsuccessfully challenged Leahy in 2016, would not say Tuesday whether he is considering running again. He did say, however, that he was unsure whether Welch would be the right person to bring needed change in a “dysfunctional” Washington.

Fowler noted that it might take a while for prospective candidates to decide whether to mount a campaign, so any speculation right now is premature.

“In my experience with potential candidates, they have to look at their finances, where their kids are in school and what their spouse thinks,” she said.

But Fowler noted that Leahy has given potential candidates ample time to figure out what they want to do, given that his announcement came a year before the 2022 election.

“It’s just one more mark of the fact that he’s a very classy guy,” she said. 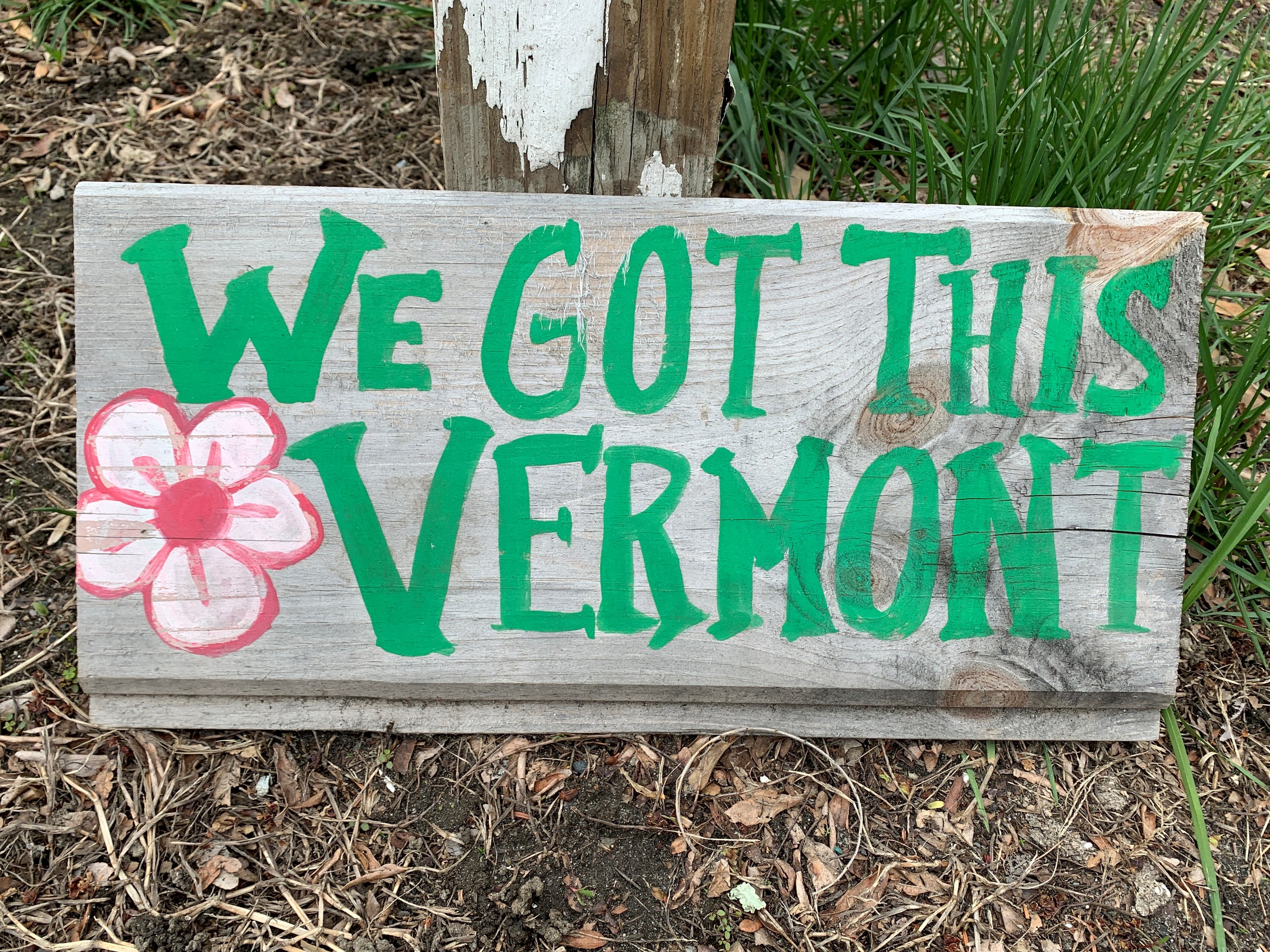 Vermont, Long a Beacon in COVID-19 Fight, Grapples With Surge in Cases 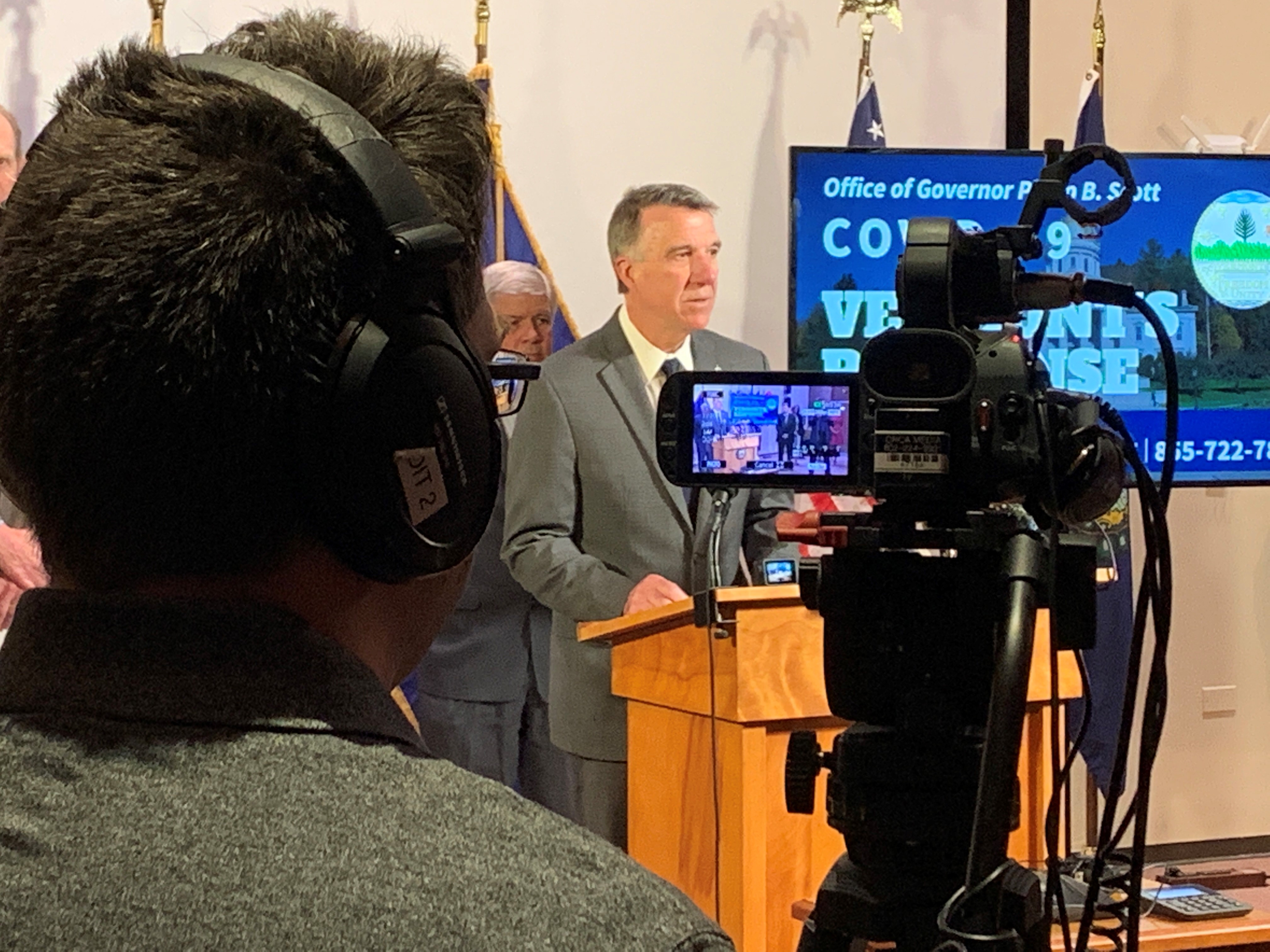