A challenge to Republican New Hampshire Gov. Chris Sununu's spending authority during the coronavirus pandemic is moving ahead, with both sides filing arguments with the court.

Democratic leaders in the House and Senate sued Sununu in April, arguing that such spending requires approval by the Legislature's fiscal committee.

A Superior Court judge later said they lacked standing to sue and dismissed the case, but after the plaintiffs asked him to reconsider, he ruled last month that the case can proceed. 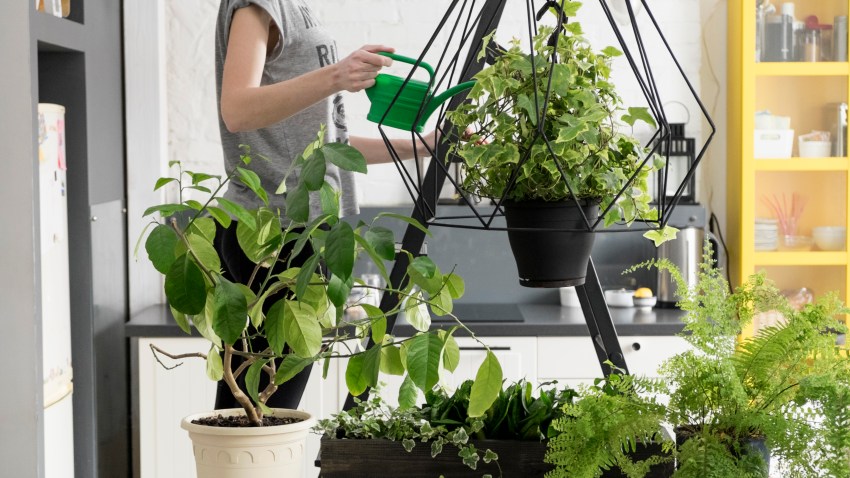 the hub today 15 mins ago

Escape the Chaos and Create an At-Home Oasis

Both the governor and the lawmakers filed documents Friday explaining their arguments.

The Democrats said spending money the Legislature has yet to appropriate violates three provisions of the state Constitution and several state laws.

The governor asserts that those laws don't apply, and that a different statute gives him the authority to spend the money.