A new effort is underway across Vermont to help the people of Ukraine, by supporting the physical safety of military units fighting back against Russia’s violent invasion.

Vermont State Police barracks are now collecting gently-used body armor vests — ones that have level three protection ratings or higher — to send in support of military units in Ukraine.

“Ukraine’s a just cause,” said Roger Andersen of Waltham, who dropped off a protective vest Thursday to the VSP barracks in Williston.

Andersen told NECN the vest he gave came from a personal collection of gear.

“I hope whoever gets it hopefully doesn’t ever need it,” Andersen said. “But if they do, I wish them the best of luck.”

VSP credits the California National Guard with getting the ball rolling on the collection drive.

According to the U.S. Department of Defense, the California National Guard has been connected to Ukraine’s defense ministry since 1993, under a strategic partnership that involves training exchanges.

"Vermonters have a long history of helping people in need, and I don’t view this any differently," said Capt. Mike Manley of the Vermont State Police. "As you can see on the television, the citizens of Ukraine need help, and this is a way for us to be part of that— we’re going to do the best we can."

More on the Russian invasion of Ukraine 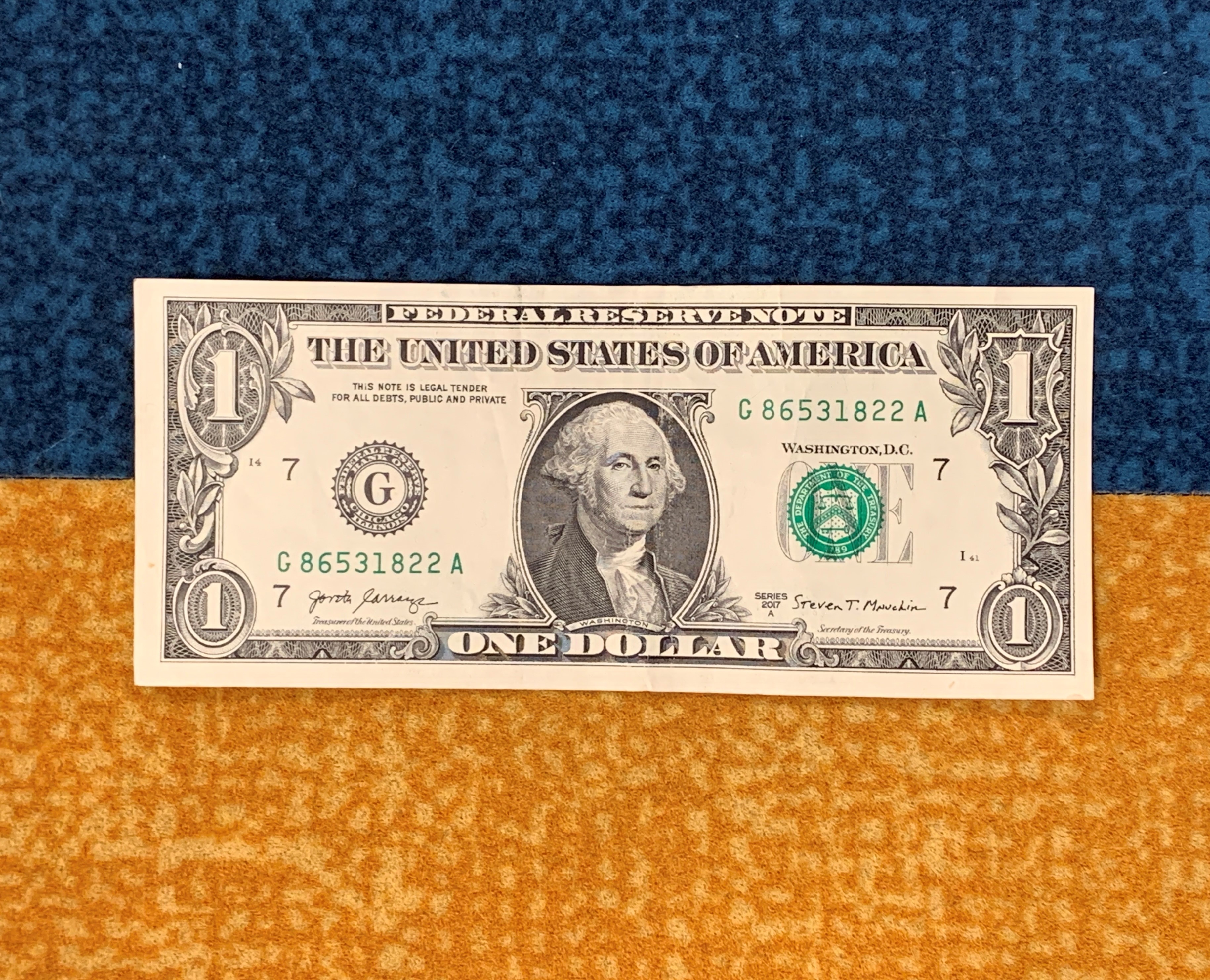 Manley said he expects law enforcement agencies will be the top source of donated body armor since they cycle through vests at the end of manufacturers’ warranties — even though there’s probably still good protection left in them.

The Vermont Fish & Wildlife Department has committed a dozen vests to the cause, its chief warden said Thursday.

"When we make that offer, it’s a genuine one," Col. Jason Batchelder told NECN, noting that he and other wardens have contemplated the fact the department’s donation could one day save a life thousands of miles away. "It’s an easy one to make for us, knowing that it could really benefit someone in one of the most meaningful ways."

The protective vests can be donated at any Vermont State Police barracks from 8 a.m to 4 p.m until March 23, Manley said. They will then be packed and shipped to Ukraine, the administration of Gov. Phil Scott, R-Vermont, said.

"As I’ve said, the bravery and resolve of the Ukrainian people is heroic and inspiring," the governor said in a written statement. "This body armor drive is something we can do to help them protect themselves in their fight for freedom."

The governor expressed gratitude to the Vermont State Police, other law enforcement agencies, and any individuals who participate in the collection effort.