‘Like a Cannon': Manhole Explosions Spark Investigation in Brookline

Route 9 was back open Thursday morning in Brookline, Massachusetts, after a series of manhole explosions rocked the town and blew out multiple storefronts the previous evening.

The incident happened at the intersection of Boylston and Cypress Streets, where police said up to four manholes exploded. Firefighters said the blasts were caused by a gas leak that was ignited by something electrical.

"It sounded like a cannon," said Josh Nissenbaum, a witness who was in the area. "It just went up and the manhole just flew up into the air, and we just ducked down and walked the other direction."

Aerial footage from NBC10 Boston’s SkyRanger helicopter showed heavy police and firefighter presence at the intersection. Route 9 was blocked off as crews tended to the incident. 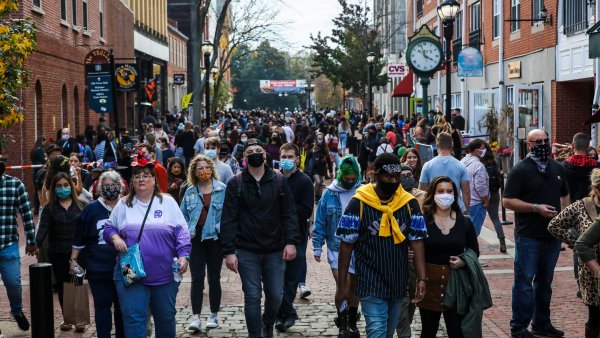 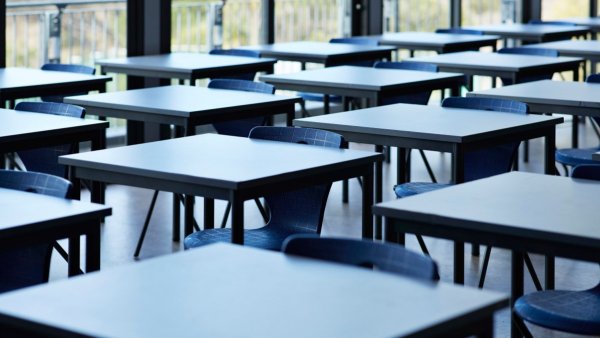 "I just freaked out and we backed up a little bit and next thing you know, cops pulled up within seconds and they blocked it all off," said Rod Rosales.

No injuries were reported in the explosions.