Authorities say they've found the parents of a 3-year-old boy who was found wandering alone outside in a New Hampshire neighborhood.

Londonderry police thanked the public for its help in identifying the boy, whose first name is Jayden, and his parents.

His mother tells us Jayden was supposed to be staying with his father when he was found Thursday morning walking alone in a neighborhood near Fieldstone Drive by someone out for a walk.

She said she was shocked when she got the call her son was at the police department.

Londonderry police say Jayden was found without shoes, socks or a shirt.

"His feet were wet, pants were wet," Detective Chris Olsen said. "He was out there at least a half hour."

Police immediately posted a photo of Jayden on social media and identified his parents within an hour and called his mother to pick him up. 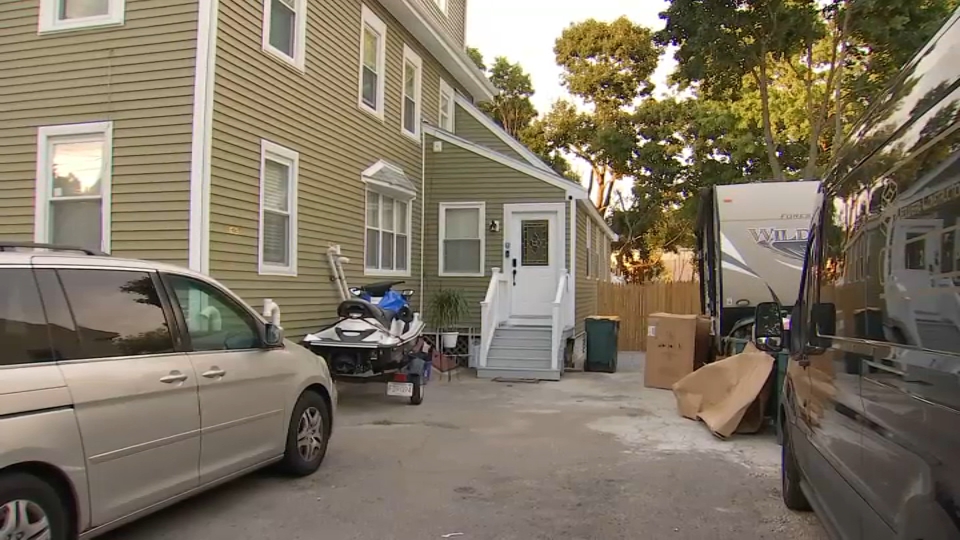