Three people who were taken hostage inside the home are alive and free, according to police

After a 14 hour operation involving hundreds of law enforcement officers from Maine, New Hampshire and Massachusetts, a hostage situation in Livermore Falls, Maine, ended with three people alive and free.

The suspect, Donald White is dead. Police said they used deadly force to resolve the incident, which began around 5:45 a.m. Monday. Multiple law enforcement agencies responded to a report of a "forced entry" with possible hostages in Livermore Falls, Maine, on Monday morning.

Maine State Police said they initially responded to a report of an armed intruder. White was armed when he forced his way into a house on Knapp Street and barricaded himself within the residence. State police tactical and negotiations teams were called in.

Police are still at the house because explosives were found inside, authorities said.

"There are multiple explosive devices still in the residence and the scene will remain secure until we can make everything safe," Maine State Police Lt. Jason Madore said.

The officer who used deadly force is now on administrative leave, per Maine state protocol.

Several area homes and businesses were evacuated as a precaution. Police thanked area businesses and organizations who let residents and officers warm up in their buildings during the incident.

The Portland Press Herald first reported that three people were held hostage in the home. A fourth person was believed to have escaped.

"At this time the risk is contained within the residence and no immediate threat to the public at large exists," Androscoggin County Sheriff's Department Chief Deputy William Gagne said in an email to News Center Maine. "Residents are asked to avoid the Knapp Street and surrounding area so law enforcement can resolve this matter."

Livermore Falls has a population of about 3,100 people and is located about 30 miles northwest of the state capitol in Augusta. 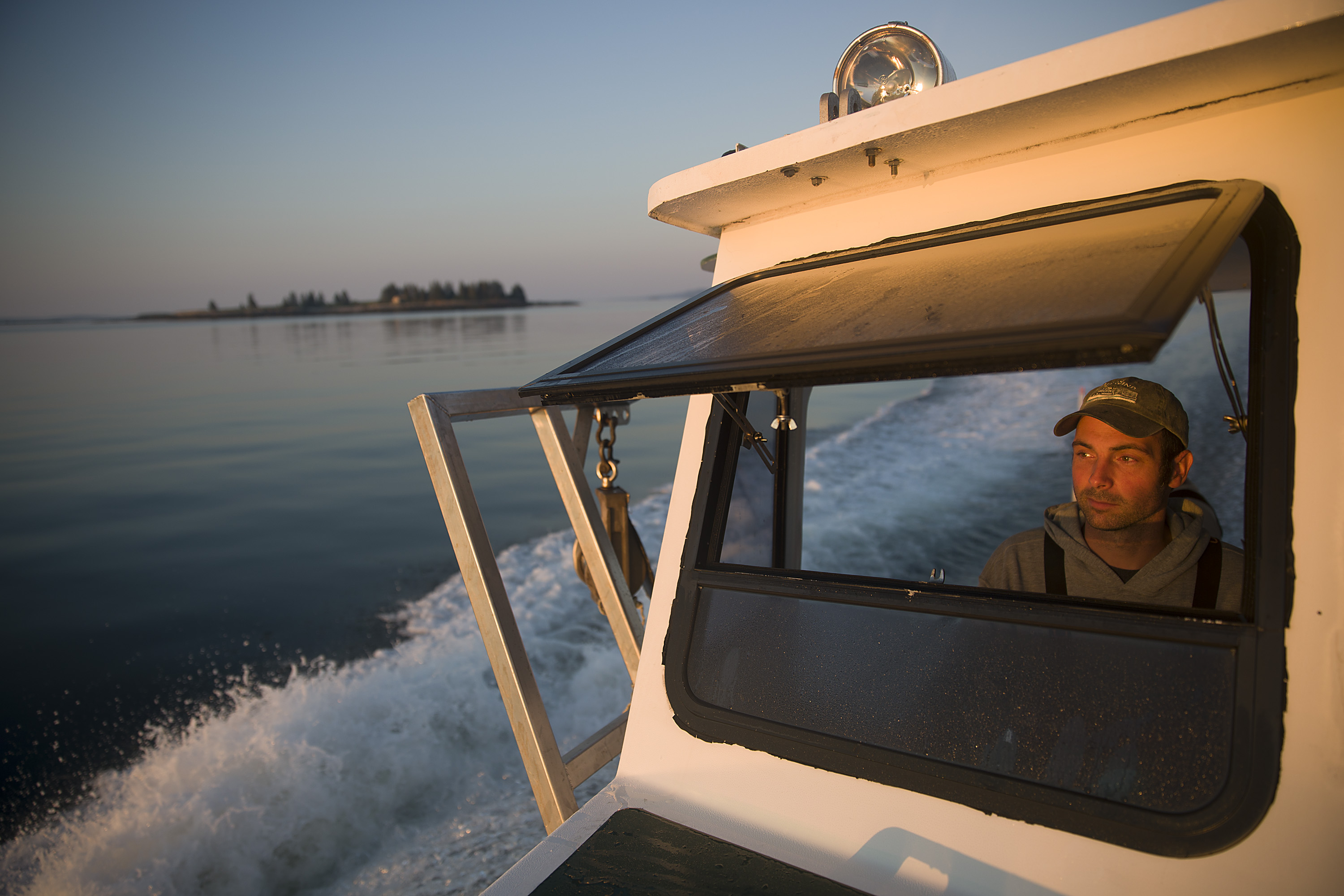 Maine Opens Quarantine-Free Travel for All of New England: What to Know 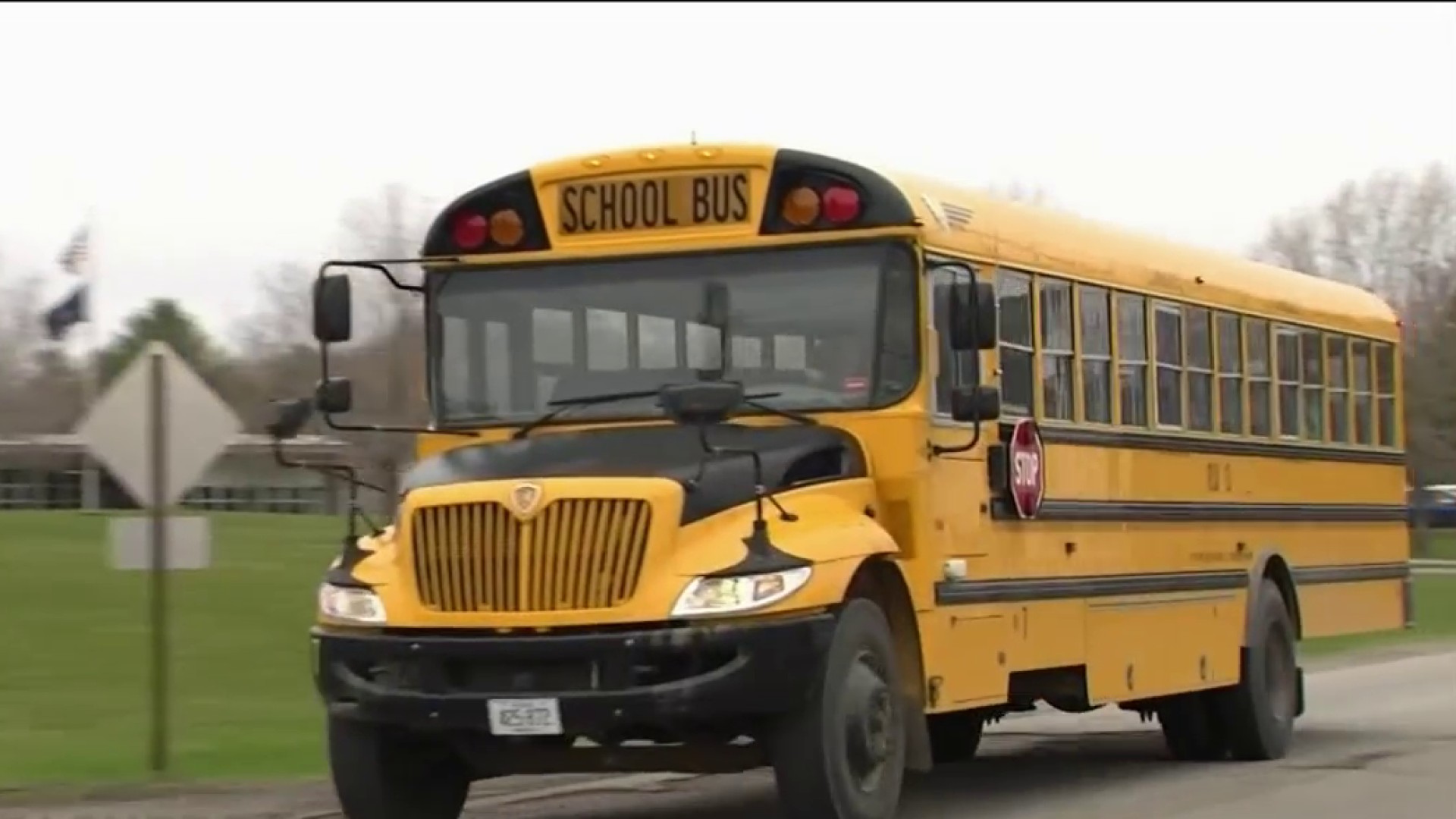 ‘It's Been a Roller Coaster Ride': Maine Teachers Now Eligible for COVID-19 Vaccine