A second suspect remains on the loose

A Maine man is facing kidnapping and robbery charges in connection with an incident Monday night, but police said a second suspect remains on the loose.

Ronald Cote, 42, of Brewer, was arrested Monday and charged with kidnapping, robbery and criminal threatening with a dangerous weapon, News Center Maine reported.

Police said a 40-year-old man in boxer shorts flagged down an officer who was driving on Center Street in Bangor on Monday night and reported that he had been robbed while in a residence on that road. Police served a warrant at an address on Center Street and arrested Cote as a result.

A second suspect, identified as Nicole Ford, 42, also of Brewer, is also facing charges but remains on the loose, according to police. 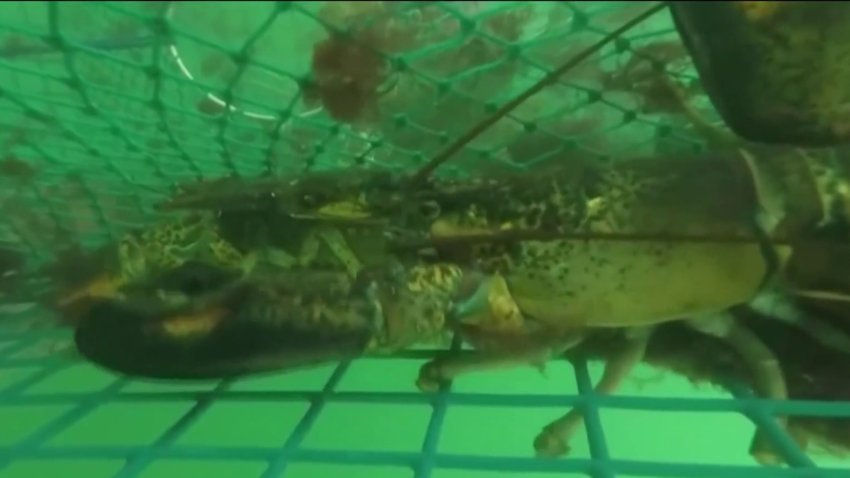 Maine Lobster Fishermen Must Report More About Their Catch 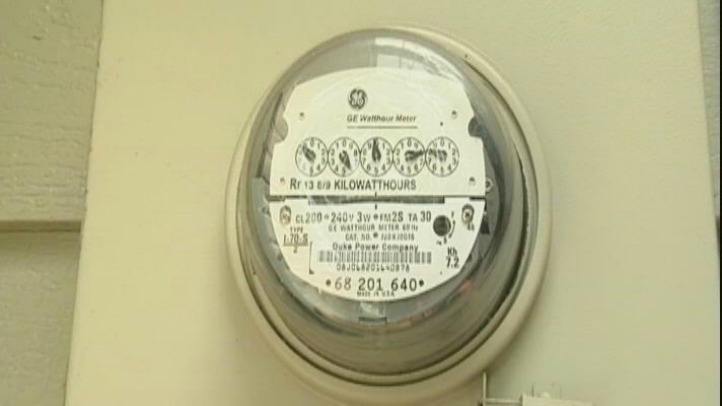