Many consumers in Maine can expect their electricity bills to go up around $30 starting in January, according to state officials.

The Maine Public Utilities Commission reported that the increase is tied to the rising cost of natural gas, according to News Center Maine.

“What we do every year, is we put out an RFP soliciting bids from competitive electricity providers," PUC Commissioner Philip Bartlett said. "They provide the bids to us and then we select the best combination of bids for Maine ratepayers.”

Commissioner Bartlett said prices are on the rise in New England because of the war in Ukraine, which has impacted the cost of natural gas.

Maine joins other New England states, including Massachusetts, that have seen rising power costs this winter. 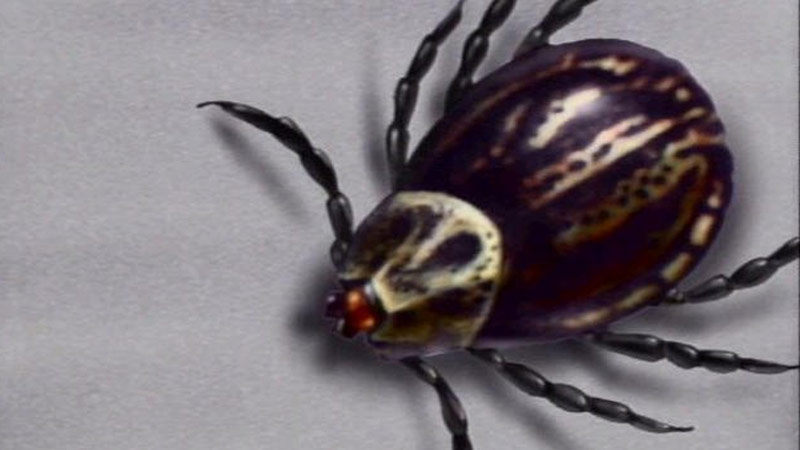 Amid Mild Winter, Experts Warn of Tick Activity in Maine 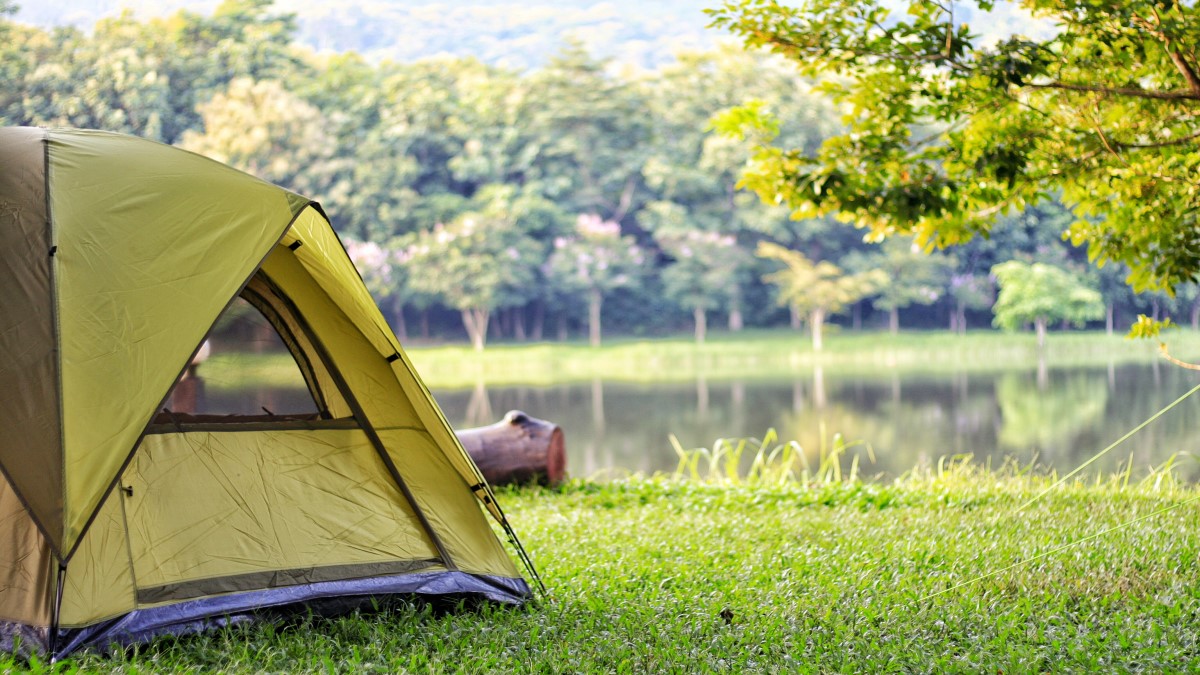