In one of their first joint in-person appearances in Maine during the COVID-19 pandemic, three of Maine’s four members of Congress toured the Bath Iron Works and Portsmouth Naval Shipyard facilities on Tuesday.

Sens. Angus King and Susan Collins, along with U.S. Rep. Chellie Pingree, were hosting the acting secretary of the U.S. Navy, Thomas Harker.

While their tour mostly concerned shipbuilding and featured a keel-laying ceremony for a new destroyer, during a mid-afternoon media briefing the three lawmakers also spoke about their views on the new $2.3 trillion infrastructure package proposed by President Joe Biden.

She highlighted that the package, in her view, makes critical improvements to aging water and sewer systems and addresses other challenges that have been overlooked for “decades.”

Collins, New England’s only Republican in Congress, said her “first concern is the overall cost of $2.3 trillion,” following trillions of dollars in federal government spending on COVID-19 relief. 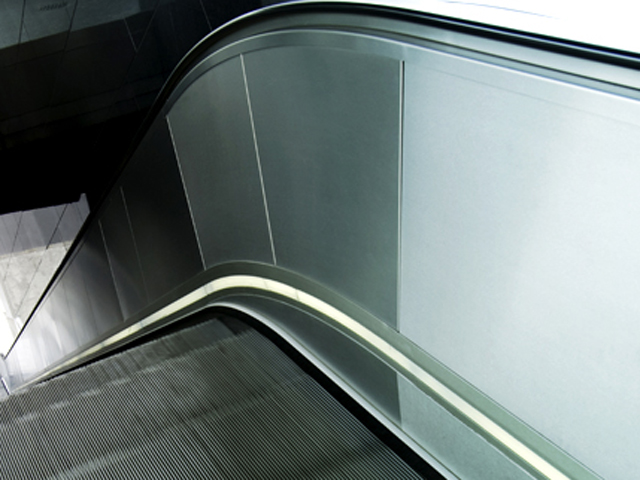 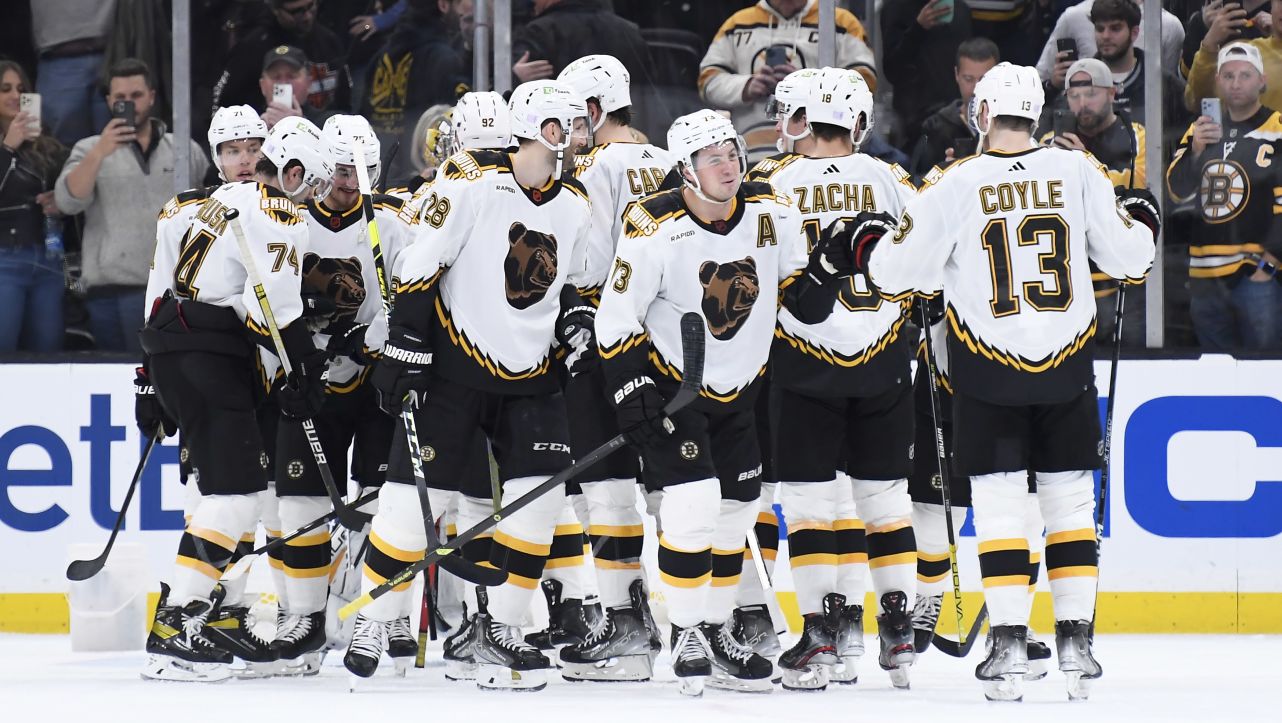 The senator added she was also concerned that “the president’s definition of infrastructure is extraordinarily broad.”

She said she believes less money should be spent on items like electric cars and, while she is one of the biggest supporters of elder home care “in the entire Congress,” she can’t “see how you can define home care as infrastructure.”

For his part, King, an independent, said that he credits the Biden White House for putting together a “bold” plan but one that also uses a corporate tax increase and an increase in measures regulating corporations to pay for itself.

King also said he was “delighted” the White House made broadband part of the bill, something Collins said was a priority for her as well.

King added that he hopes Congress “will be able to come together on a bipartisan package.”

Collins echoed that statement, saying, “all of us would like to see a bipartisan package,” but cautioned that a recent inquiry by Senate Democrats looking into how many bills the party could pass with fewer than 60 votes through reconciliation does nothing to encourage her.

“If you’re interested in true negotiations, you do not do what Senator [Chuck] Schumer just did,” she said, before walking to a bus to resume the acting Navy secretary’s tour.