Electric utilities in Maine, New Hampshire and Vermont say they expect to finish restoring power to the final 50,000 or so customers who lost power during a wind storm that left hundreds of thousands of people in the dark.

On Saturday morning, Central Maine Power was reporting that around 36,000 customers were still without power while Emera Maine was reporting just over 9,000 outages.

Utilities in both New Hampshire and Vermont are reporting several thousand remaining outages, with most of those in New Hampshire. 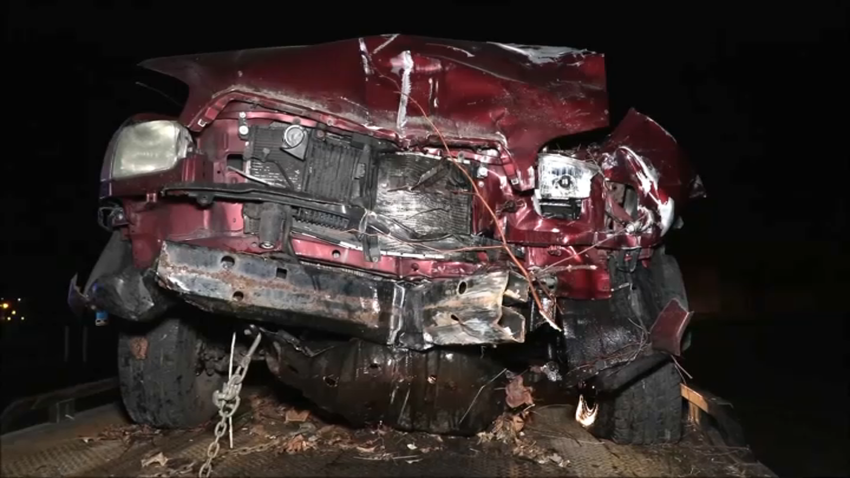 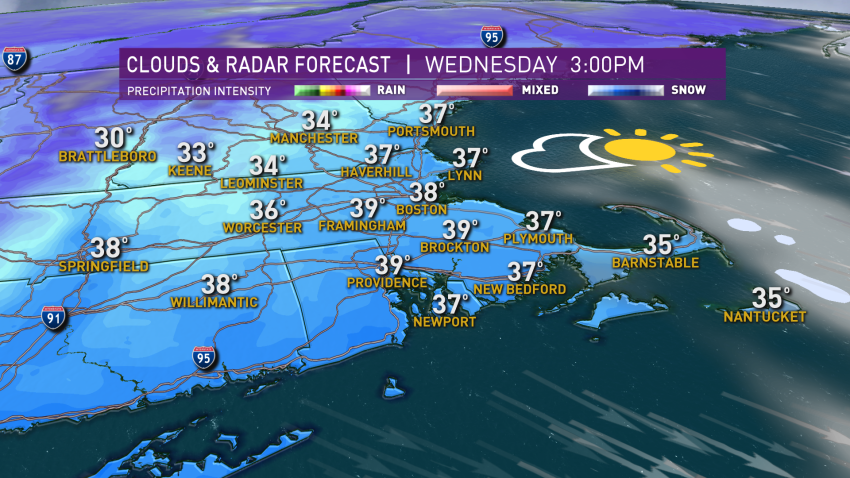 More than half of Maine's population was without power at the peak after the powerful storm whacked the state Sunday knocking down trees and power lines.

Officials in the three states expect to seek federal assistance to pay for the repairs.