A Maine restaurant owner was among those in the terminal at Fort Lauderdale/Hollywood International Airport when a gunman opened fire Friday, killing at least 5 people and injuring 8 more.

"It's crazy down here," said Casey Prentice, the owner of Portland's Evo restaurant.

He said he was in the Delta Sky Club lounge waiting to catch a flight to New York when he first learned of the shooting. 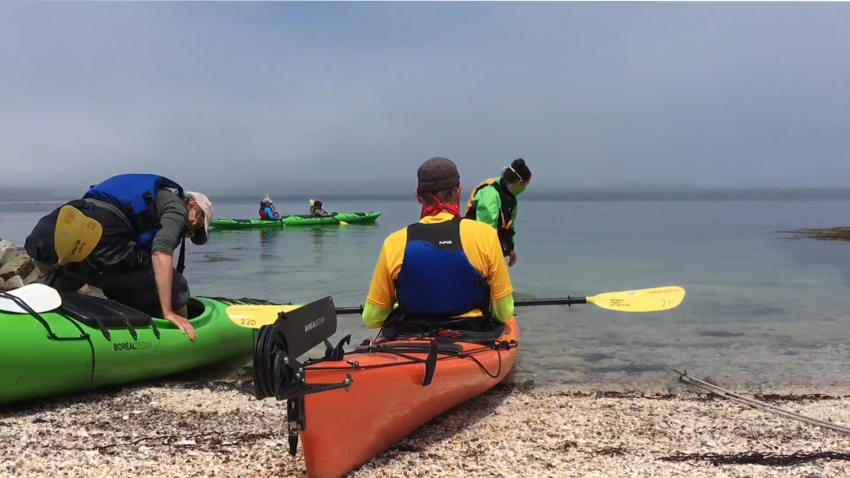 Here's What to Do in Maine for Vacation Week

"A worker ran through, screaming 'Shots!'" Prentice told WCSH-TV. "We all got down low and some people started hustling to get their kids close to them and they deadbolted the doors to Delta Skylines. About 10 minutes later we all used the emergency doors out to the runway.

"It's pretty insane," he added. "I feel pretty fortunate that I was where I was. It could've been a lot worse."