Police: Woman Dies After Fall From Boyfriend's Truck in Maine

A woman has died after falling from her boyfriend's moving pickup truck in Maine, and police are investigating whether she jumped.

The driver, 29-year-old Tyler Poland of Greene, reported the incident just after 2 a.m. He told police he had put Hall in the back of the truck. 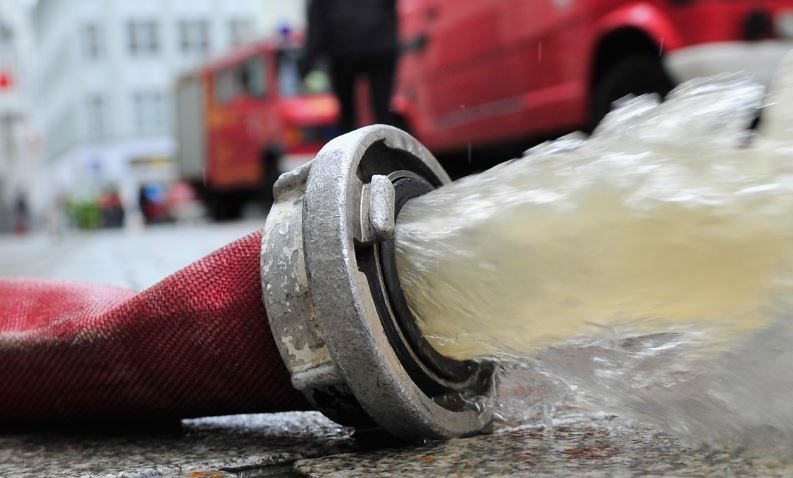 When responders arrived, Hall was dead.

An autopsy was performed on Hall, but the incident remains under investigation.