4 Tornadoes Touch Down in Maine Over the Weekend

Four tornadoes touched down Maine on Saturday, according to the National Weather Service.

One tornado had 100-110 mile per hour winds that struck Bridgeton and injured one person.

Minimal damage was found in an assessment by National Weather Service meteorologists. A pontoon boat was flipped, and some fences were damaged along the western shore of Sebago Lake. 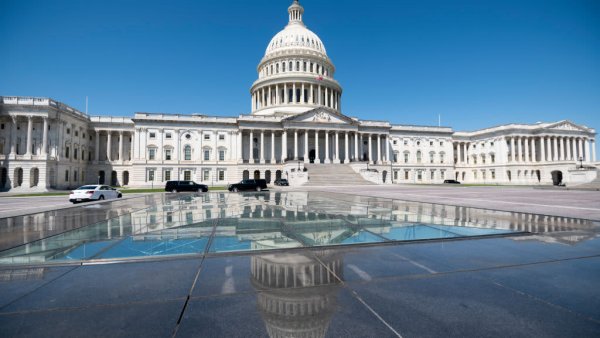 The National Weather Service confirmed a tornado touched down near Lake Sebago, Maine the same day, and then crossed the lake. It was rated an EF-0.

In West Bridgton, Maine, law enforcement said trees and houses were damaged and roads were impassable from debris.