A man who had previously been arrested on gun charges in connection with the shooting death of a 17-year-old girl in a Boston hotel has now been charged with manslaughter.

Police were called to the Hyatt Regency Hotel downtown on the night of Feb. 4. Seventeen-year-old Nalijah Andrade was found suffering from a gunshot wound. She was pronounced dead.

Messiah Leggett, 21, of Hyde Park, was arrested after the shooting. He allegedly admitted to police that he had a gun in the hotel room where the teenager was found dead. Police had stopped him and two companions across the Common after they were seen on video leaving the hotel. 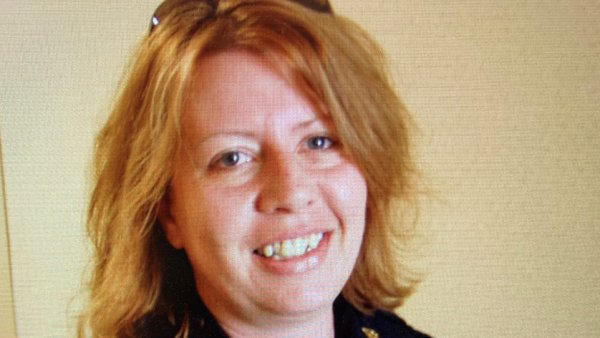 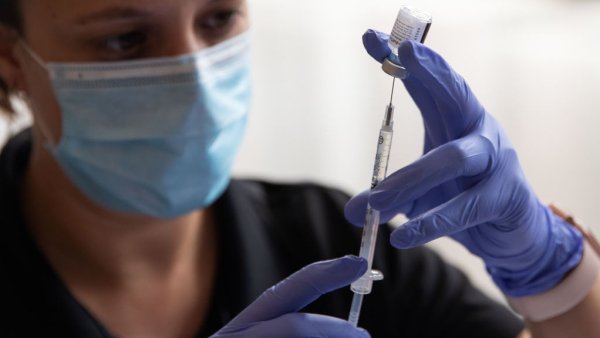 A gun was found near where the officers stopped Leggett and the two people with him, prosecutors said.

Police asked anyone with information on the shooting to call homicide detectives at 617-343-4470. Anonymous tips can be made by calling the CrimeStoppers Tip Line at 1-800-494-TIPS or by texting the word ‘TIP’ to CRIME (27463).