A man who may have been asleep at the wheel drove his SUV into a bridge on the Maine Turnpike in Falmouth early Friday morning and died, police said.

Brandon Bates, a 30-year-old from Lewiston, was driving north in a 2019 black Toyota Highlander about 5:06 a.m. when the SUV hit the side of the Hurricane Road Bridge, according to the Maine Department of Public Safety.

State troopers, members of Falmouth Fire and Rescue and the Turnpike Authority reported to the scene of the crash. Investigators found that the car left the highway, drove on the grass behind the guardrail, then traveled about 200 feet before it hit the bridge, officials said.

An image of the crashed vehicle showed it perpendicular to the road behind a guardrail and partially crumpled.

Bates is believed to have fallen asleep while driving, officials said. He was the only person in the car at the time. 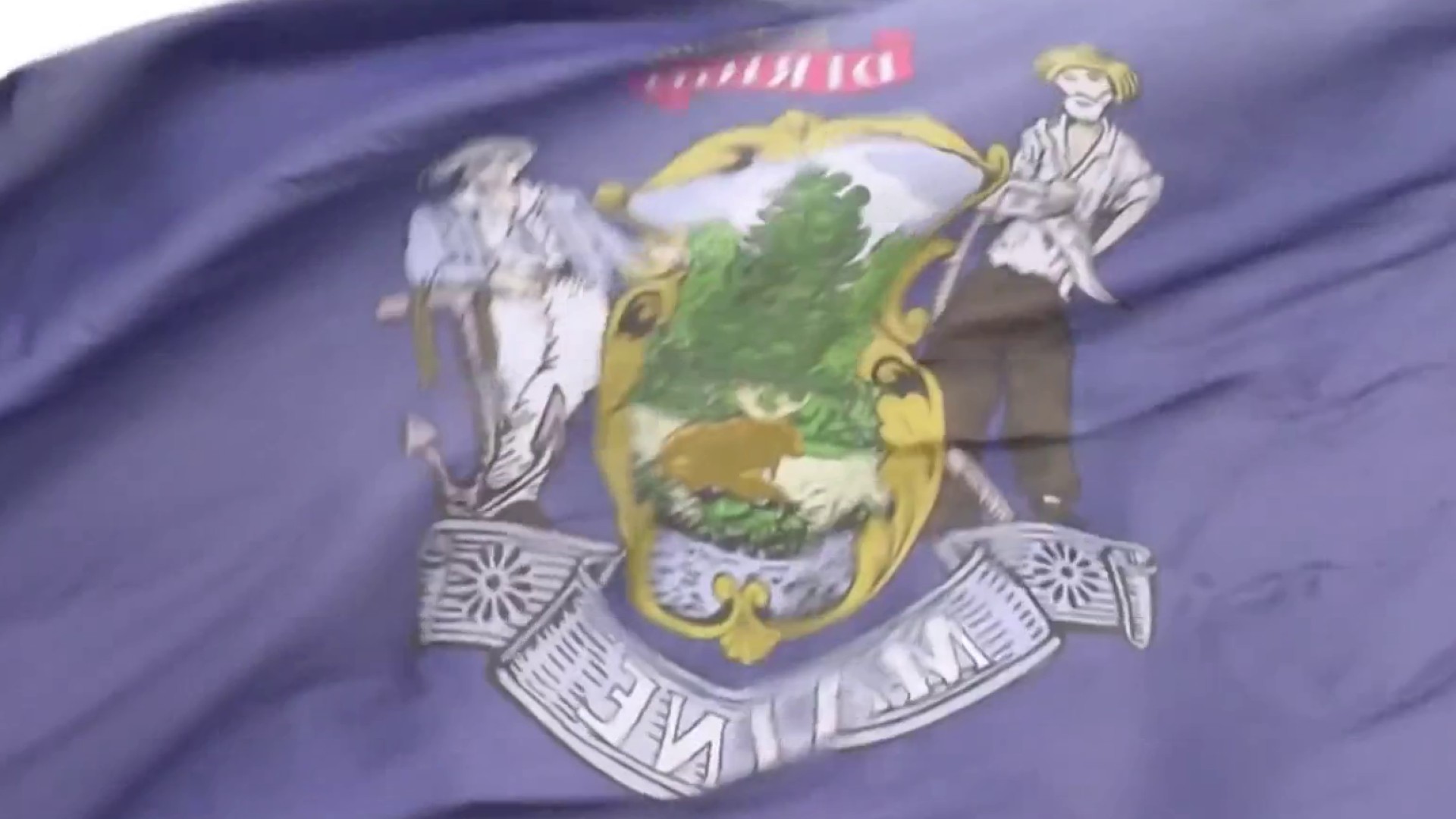