Man Shot and Killed in Providence

It was the ninth homicide in the city this year

A 28-year-old man was killed in a shooting in Providence, Rhode Island, on Monday night.

The man was shot multiple times on Waverly Street around 8 p.m., police told WJAR. It was the ninth homicide in the city this year.

No arrests have been made. Police said they are searching for one or more suspects, and could not say if the shooting was targeted.

"This is just horrible. A young man, you think about his family, we don't know much about him, we don't know whether he has kids, whether parents, it's just senseless stuff, and we have too many guns out there. We've been vocal on this for a long time, we need to get these guns off the streets," Mayor Jorge Elorza said Monday night.

The scene was covered in police crime scene tape for about three hours but has since reopened to the public. 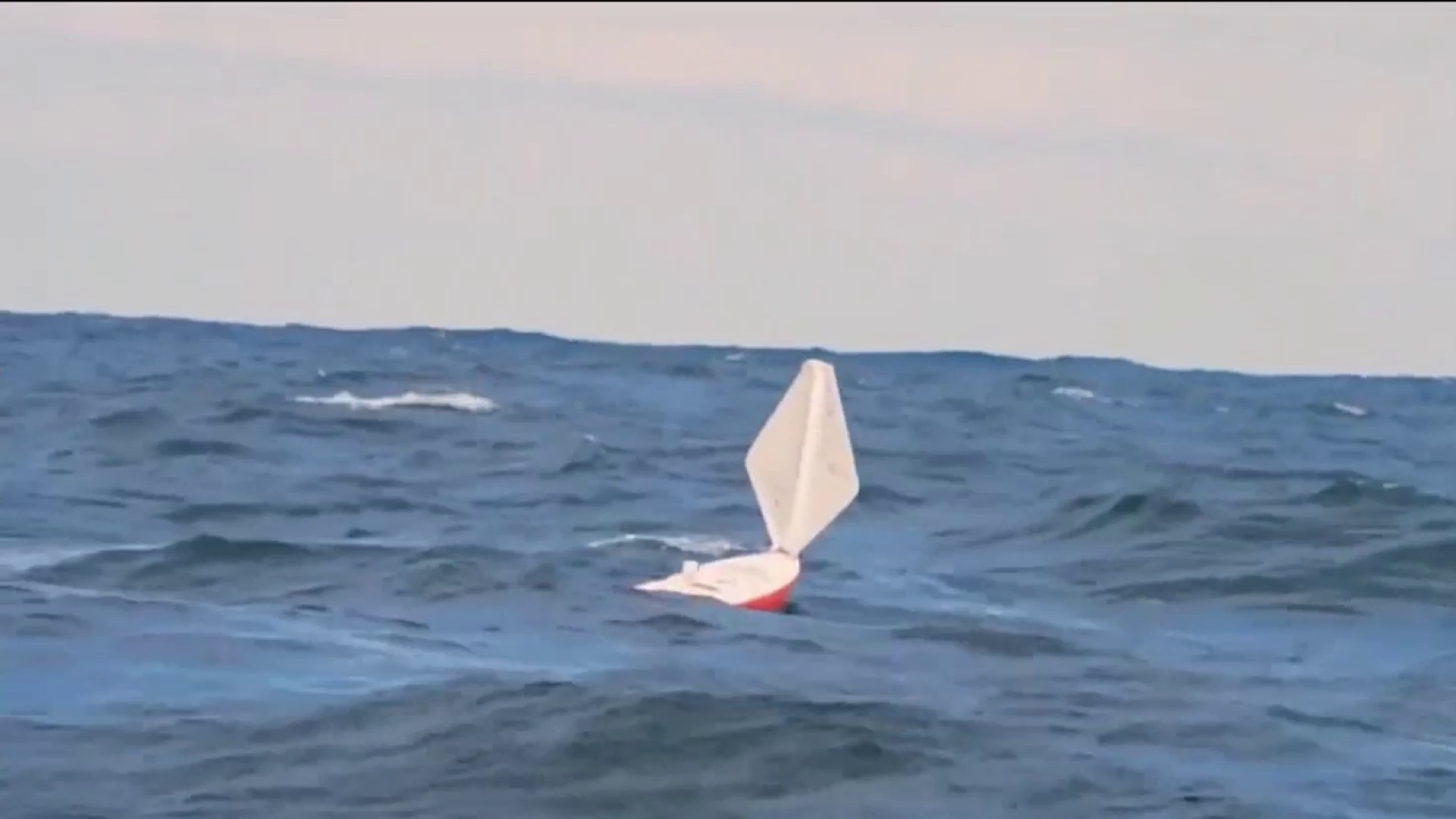 Boat Designed By RI Students Makes It to England 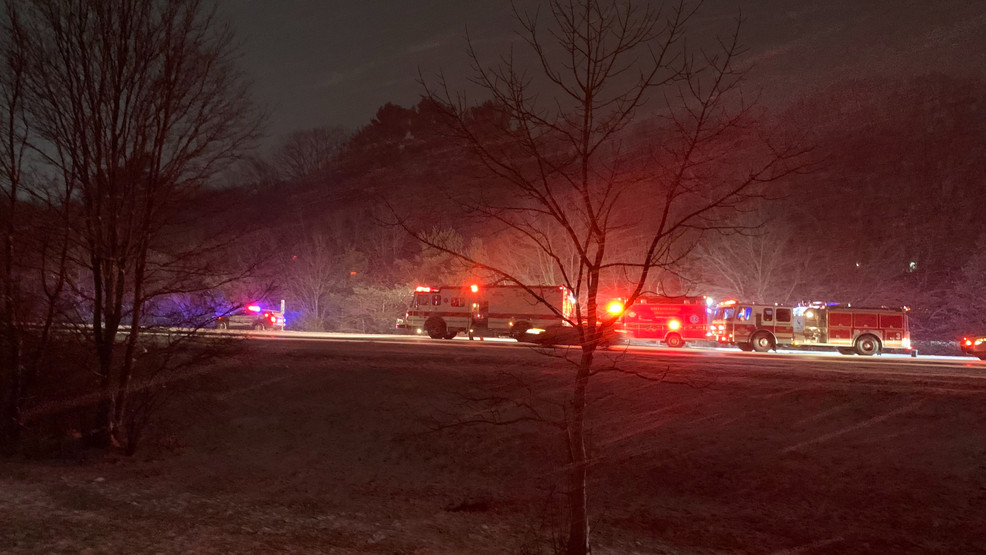