As the polls have narrowed, the race has grown increasingly heated with the most left-leaning voters watching closely.

Anyone following the US Senate race between Ed Markey and Joe Kennedy knows the race has evolved since it began last September when Kennedy had a 14-point lead in the first poll.

And as the polls have narrowed, the race has grown increasingly heated with the most left-leaning voters watching closely to see. As Whalen says, “...who can pass the purity test here in terms of progressive politics.” 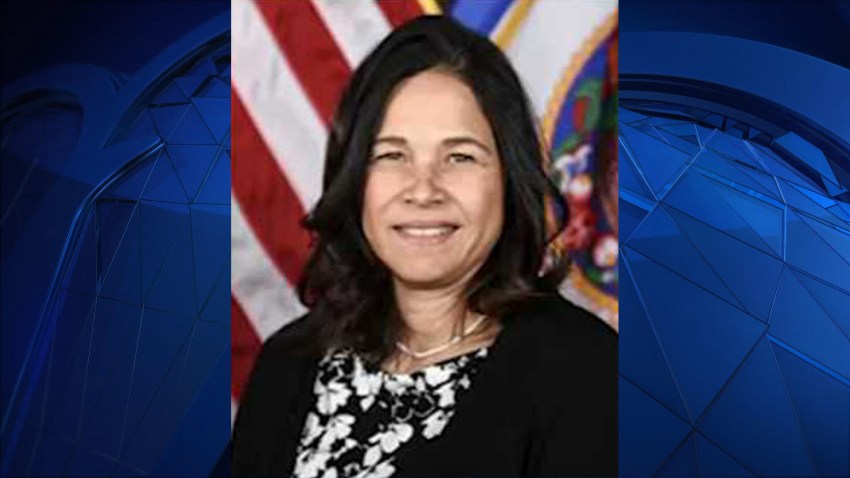 Just this week, Kennedy had to cancel a fundraiser when the Broadway stars scheduled to appear dropped out after they were called out on Twitter by Markey supporters.

On Monday, Kennedy said, “The vicious, targeted attacks that supporters of mine came under... it is indefensible and it’s sad.”

The Markey campaign says the tweets arose organically by young people active in the theater.

Markey’s response: “I don’t know anything about the people who are involved.”

Earlier today, members of the congressional Hispanic caucus criticized then Congressman Markey for being the only progressive vote with Republicans in favor of a 2013 bill that protected bed quotas for immigrant families.

Rep Juan Vargas said, “Markey betrayed us. And he did it in front of everybody. I don’t know why he hasn’t had to pay for it.”

As the gloves come off, the Markey campaign - which claims to have more money in the bank than Kennedy - is releasing its first TV ad which begins on the streets of working class Malden with Markey saying, “This is where I’m from...”

A thinly veiled contrast to Kennedy’s more privileged upbringing. Whalen says the Kennedy name does not have the cachet of years past adding, “They are basically as extinct as the dodo birds politically to young voters minds.”

With so many factors at play in this pre-Labor Day primary, including new vote by mail options this race seems impossible to predict.