According to police, when troopers responded to the area, Smith's car veered off the road and crashed into a wooded area near Exit 13. 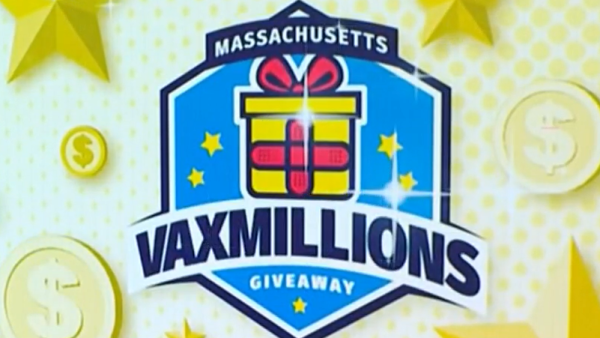 According to police, Smith became combative when troopers approached him to determine if he was injured. Police say Smith was the only person in the car and was not injured, but was still transported to a nearby hospital for evaluation.

Smith is facing multiple charges including drunken driving. He was released on personal recognizance bail until his court appearance.