The Border Patrol agents were helping state and local police pursue the defendant, who is from Springfield

A Massachusetts man is facing charges he assaulted a U.S. Border Patrol agent near the Vermont town of North Troy, federal prosecutors said.

A grand jury on Thursday returned a three-count federal indictment alleging that the 30-year-old defendant, of Springfield, Massachusetts, pointed a loaded handgun at an agent at the conclusion of a pursuit that began in Newport on Nov. 18.

The man is also charged with possessing a firearm after having been convicted of a felony. If convicted, he faces a minimum seven-year prison sentence.

Prosecutors say the defendant will be assigned an attorney before he appears in federal court. 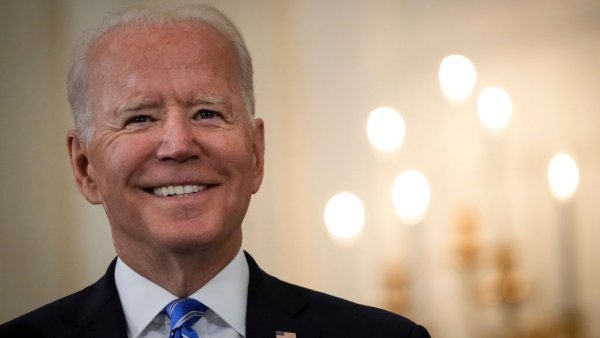 The Border Patrol agents were helping state and local police pursue the defendant, who was wanted on state charges.

The man is currently being held without bail.