Exact cause of the crash is under investigation

New Hampshire State Police are investigating a crash that injured a man in Concord Sunday afternoon.

Troopers responded to the crash at 3:20 p.m. on Interstate 89 north, where the driver of a vehicle had crashed into some trees, nearly perpendicular to the ground.

Police said the front end of the vehicle was facing downward and the 53-year-old Massachusetts driver was trapped behind the wheel.

Firefighters had to cut down trees in order to extricate the driver. 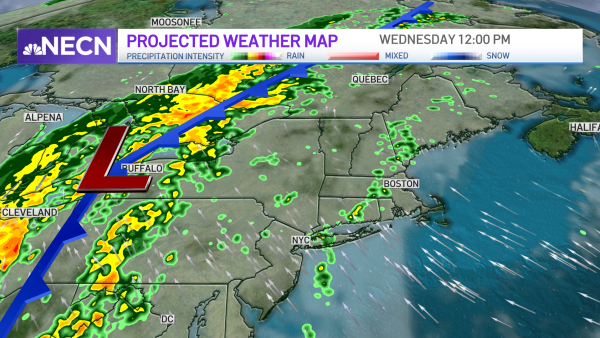 Fall Starts Wednesday, But It'll Still Feel Like Summer — With Rain Approaching, Too

The man was taken to Concord Hospital for non-life threatening injuries.

The exact cause of the crash is under investigation.