A 74-year-old man has died from his injuries after being run over by his own truck on Cape Cod last week.

Police in Falmouth, Massachusetts, confirmed Monday that David Blais had passed away.

Blais, a resident of Bridgewater, was at Falmouth Harbor and was repositioning his truck and boat trailer around 2:17 p.m. Thursday. He fell out of his truck and was run over. 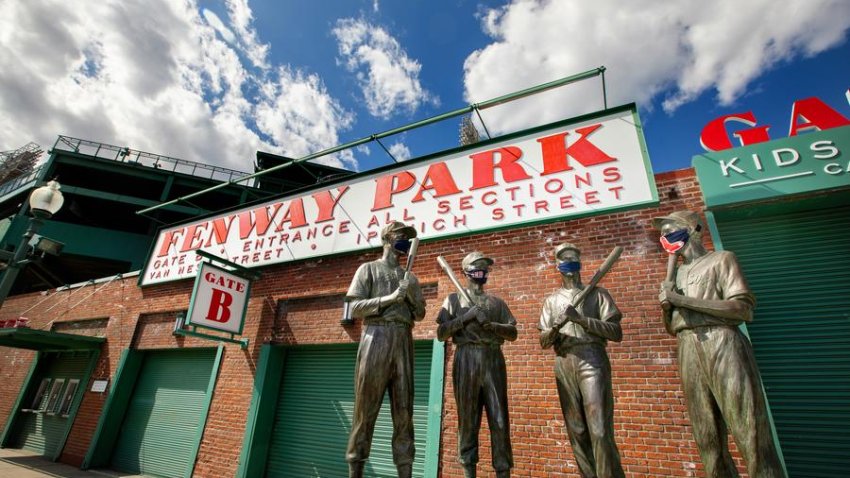 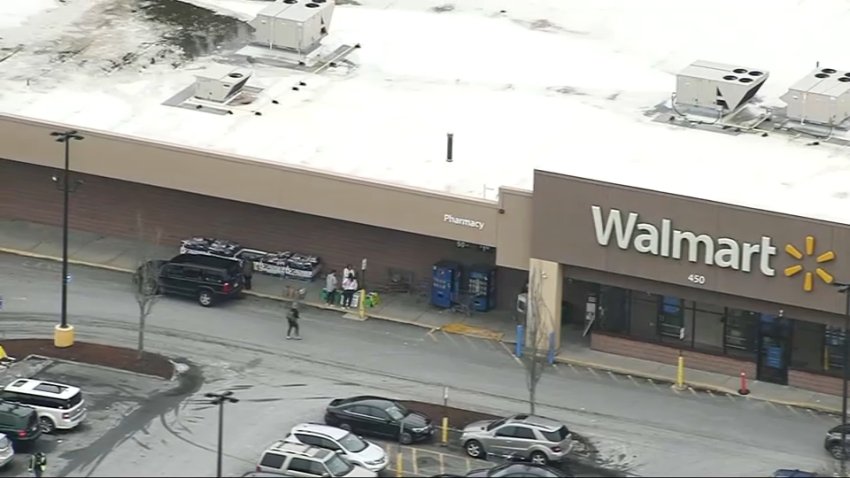 The truck then rolled towards a farmer’s marker, but stopped 10 feet short of it.

Blais was flown to Massachusetts General Hospital with serious injuries that were initially considered non-life-threatening injuries.