There were 210 Massachusetts families directly impacted by the events of September 11, 2001

On Thursday, Boston commemorated the 13th anniversary of September 11 with a wreath laying ceremony at the 9/11 memorial in Boston Public Gardens.

Family members, loved ones, and dignitaries came to start the day of remembrance quietly but poignantly.

There were 210 Massachusetts families directly impacted by the events of September 11, 2001.

"Being here today with people who understand is important and it's how I get through the day," Christie Coombs, a 9/11 widow said. "I still don't have my husband and all these other people don't have their loved ones with them, so this is just a day where the country, hopefully, comes together."

If it weren't for the noise of a bustling Boston, you could have heard a pin drop as Boston Mayor Marty Walsh and 9/11 a victim's sister, Maureen Dewan Gilligan, moved the memorial wreath into place.

"It is 13 years, but it seems like yesterday," Gilligan said.

Gilligan's younger brother, a Boston boy, was on FDNY ladder three when the towers came down around him and the rest of his fellow New York firefighters. 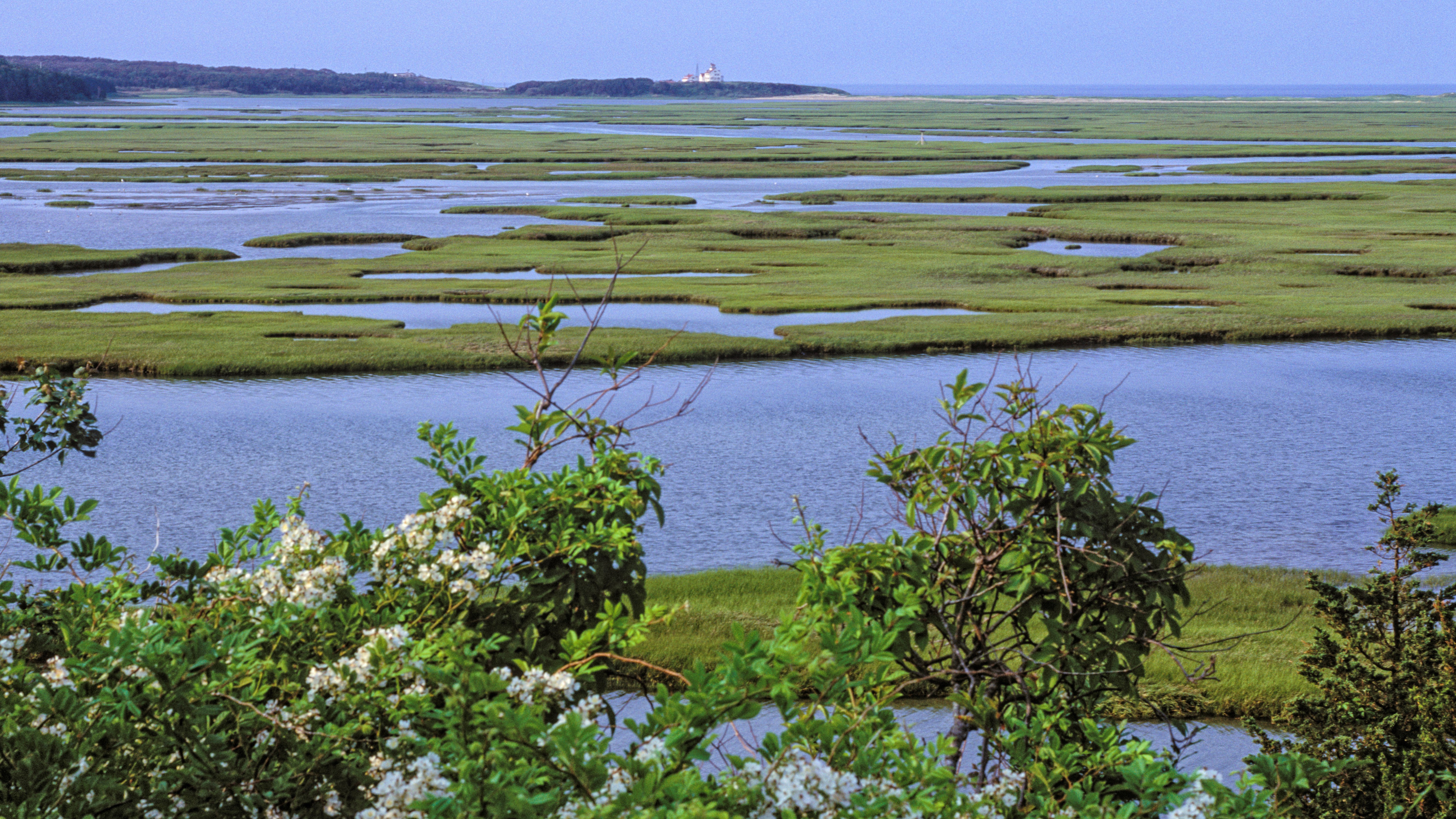 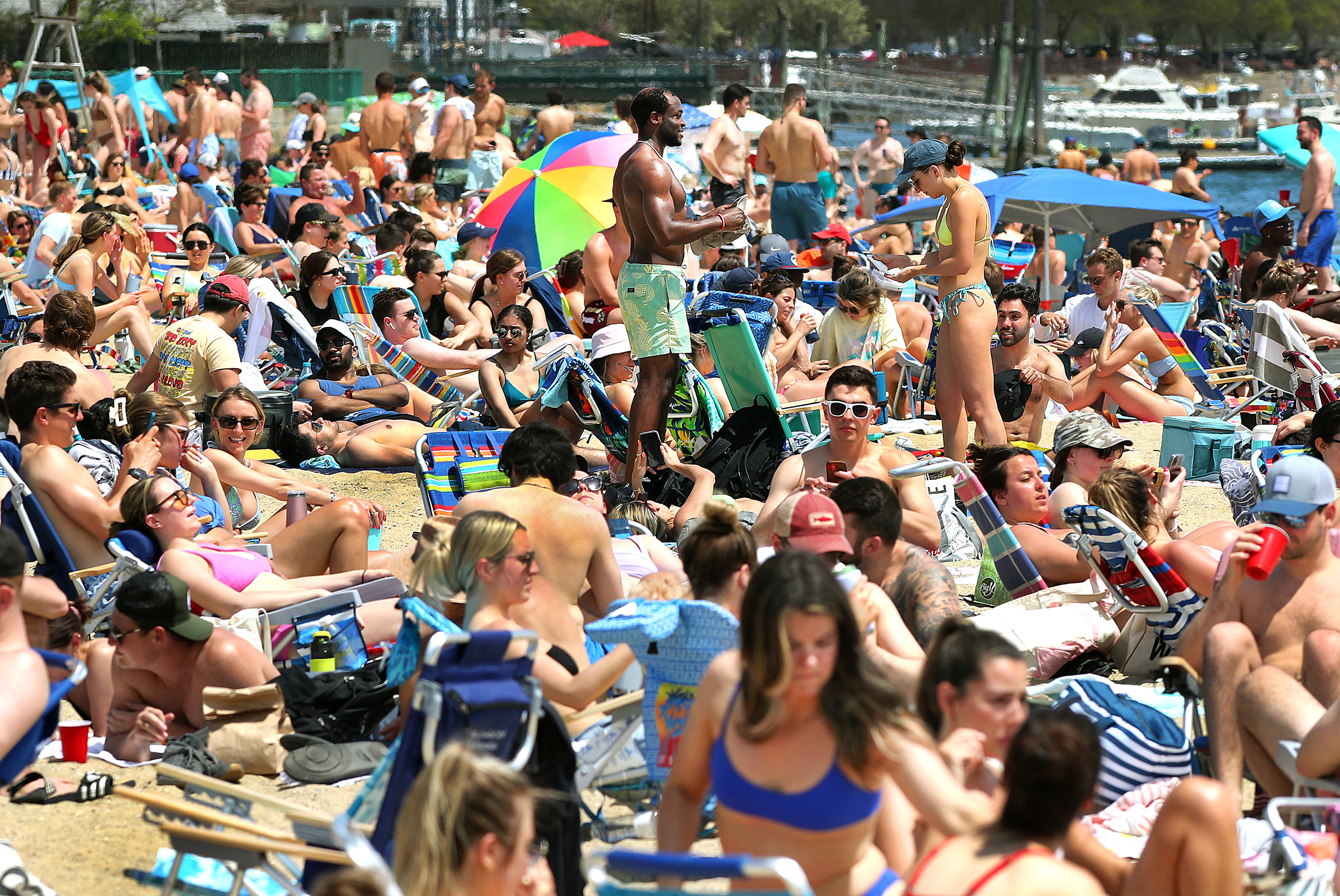 "He was one of the first fire engines that responded to the World Trade Center and actually his fire engine, ladder three, now in the museum," she explained.

For most Americans, this 13th anniversary of the attacks on our country is a day to remember and reflect. It's much different for those directly impacted by the attacks.

"The actual day of September 11 doesn't really mean anything different than it does every day," Coombs said.

"We think of him every day, as I know every family member here thinks of their lost love ones every day, but it's comforting to know that we have the support of so many people," added Gilligan.

After several official events in Boston on Thursday, most of the victims' families will go to volunteer events across the city to, as they say, give back for all the support received.