A Cape Air flight made an emergency landing at Logan Airport on Wednesday when an exit door on the plane opened mid-flight.

The plane was carrying nine passengers traveling from Rockland, Maine, at the time of the landing.

It is unclear how the door opened at this time. 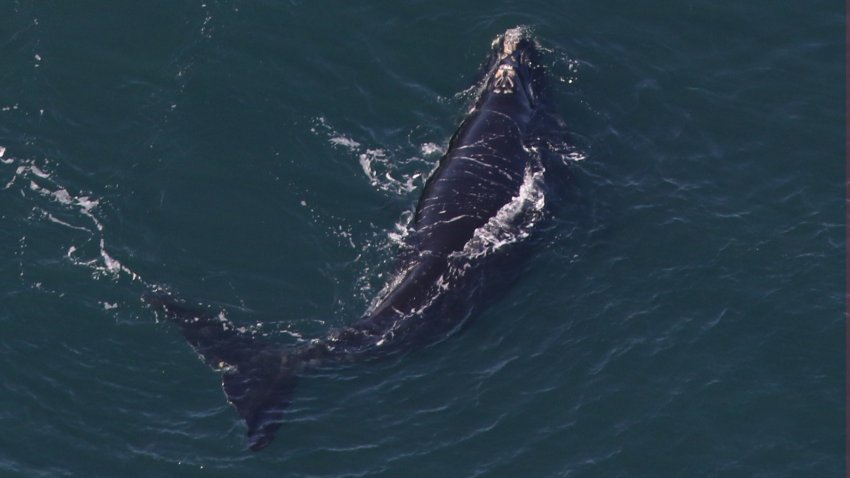 According to Cape Air, the top of an exit door opened while the plane was airborne. The pilot called authorities at Logan Airport and was cleared for an emergency landing.

Passengers were on board the plane with the top of the exit door open for approximately 10-15 minutes, said the airline.