A judge has ordered a Massachusetts teenager charged in connection with a car crash that led to the death of a well-known Amherst blogger to provide his cellphone passcode to investigators.

A judge Wednesday ruled in favor of a motion from the state seeking 19-year-old Ryan Fellion's phone passcode.

The crash last February on Route 9 in Belchertown took the life of 62-year-old Larry Kelley, who ran the influential "Only in The Republic of Amherst" blog. 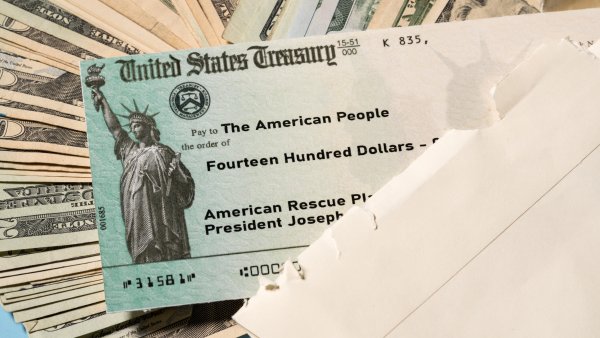 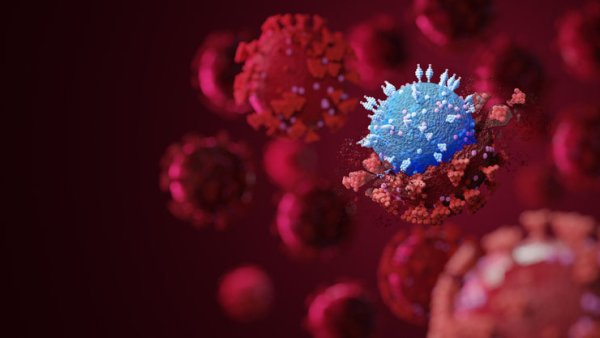 The ‘Delta Plus' COVID Variant Is Already in Massachusetts. Here's What We Know About It

Police at the time said Fellion was using his cellphone.

Fellion's attorney said police had no reason to seize the phone and there's no evidence he was using it at the time.