A car fire sparked a massive, multi-apartment blaze in Somerville, Massachusetts early Monday, forcing many residents to flee their homes.

The 4-alarm blaze was reported some time before 3 a.m. on Jackson Road, according to firefighters. It started as a car fire and quickly spread to a 2 1/2-story building and three-story building nearby.

Tardo said he shot video of the fire and yelled for his wife to call 911.

Fifteen adults and two children were rushed out of the buildings and neighboring buildings were also evacuated as a precaution. One man told reporters he alerted others of the danger after he was awoken by a fire alarm and felt a burning sensation.

Paula Machado, who lives in one of the houses that caught fire, was among those evacuated.

"My brother-in-law told me, 'go out!' Because there's fire - a lot of people go outside," Machado recalled.

Machado was able to make it out safely but says she lost a lot of her belongings.

"It's bad. Because there's water inside, so the guy said take a lot of stuff out and leave it," Machado said.

Several fire departments, including Chelsea, Cambridge and Everett, assisted in the response. Although the majority of the fire was under control, hot spots continued to flare and posed a threat Monday morning. 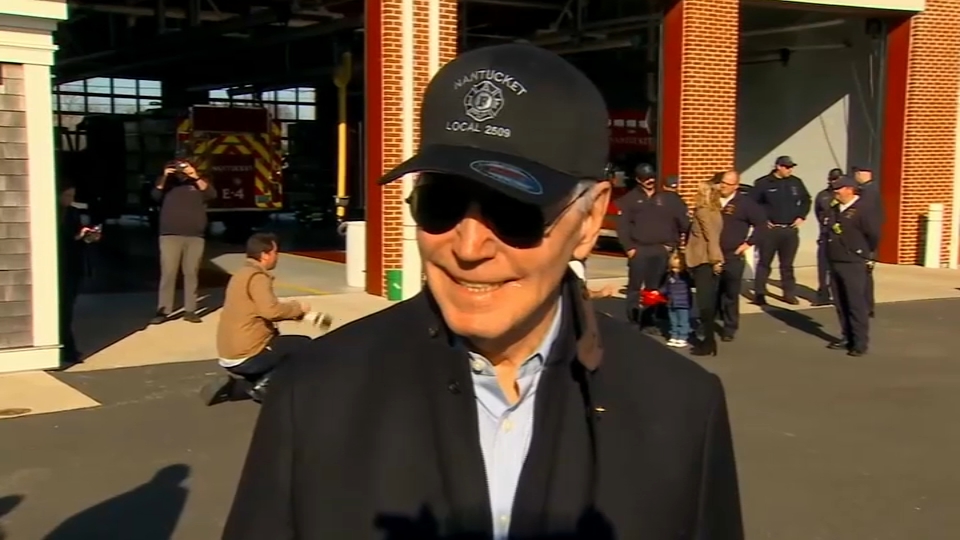 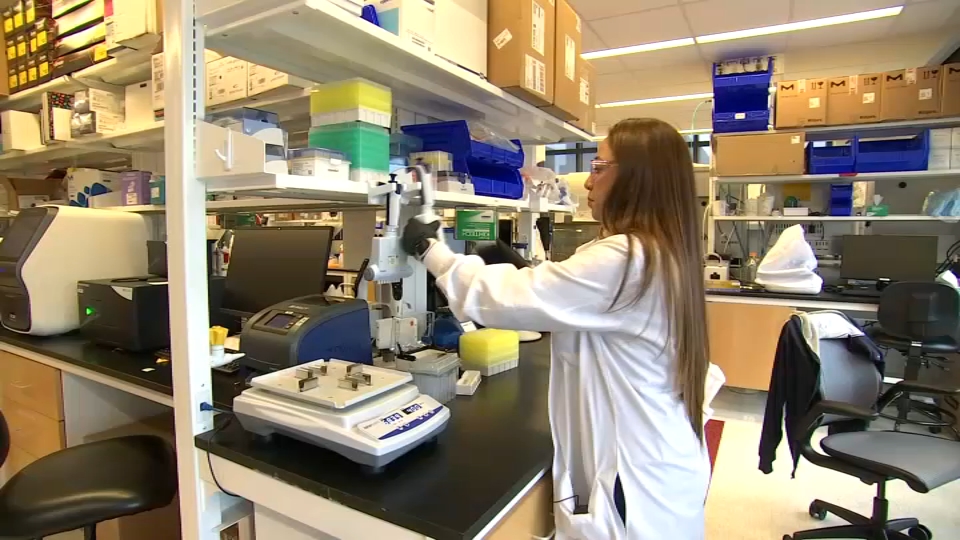 Three buildings in total were damaged. The extent of the damage is unclear.

Injuries were not immediately reported. The cause of the fire is under investigation.

The American Red Cross is working with the displaced families to help them find places to stay.