Selectman to Be Charged After Painting Town Crosswalks

These crosswalks are at the center of a bitter battle in Billerica, Massachusetts, where a selectman fed up with with how faded they've become, took matters into his own hands this weekend.

"Most of the white line was missing so I cut it in like this," Selectman George Simolaris said.

Armed with some paintbrushes, rollers, and cans of green paint- town colors of course -first-term Selectman George Simolaris, a self-employed painter by trade, did what he said the town had promised to complete in April and repainted the crosswalks in the town center.

Selectman Simolaris says he did it in the interest of safety.

"What if someone gets hit by a car," he explained.

"I know the intent was well-placed but not only is it not allowed but it's not really part of his role to do that," said Town Manager John Curran. 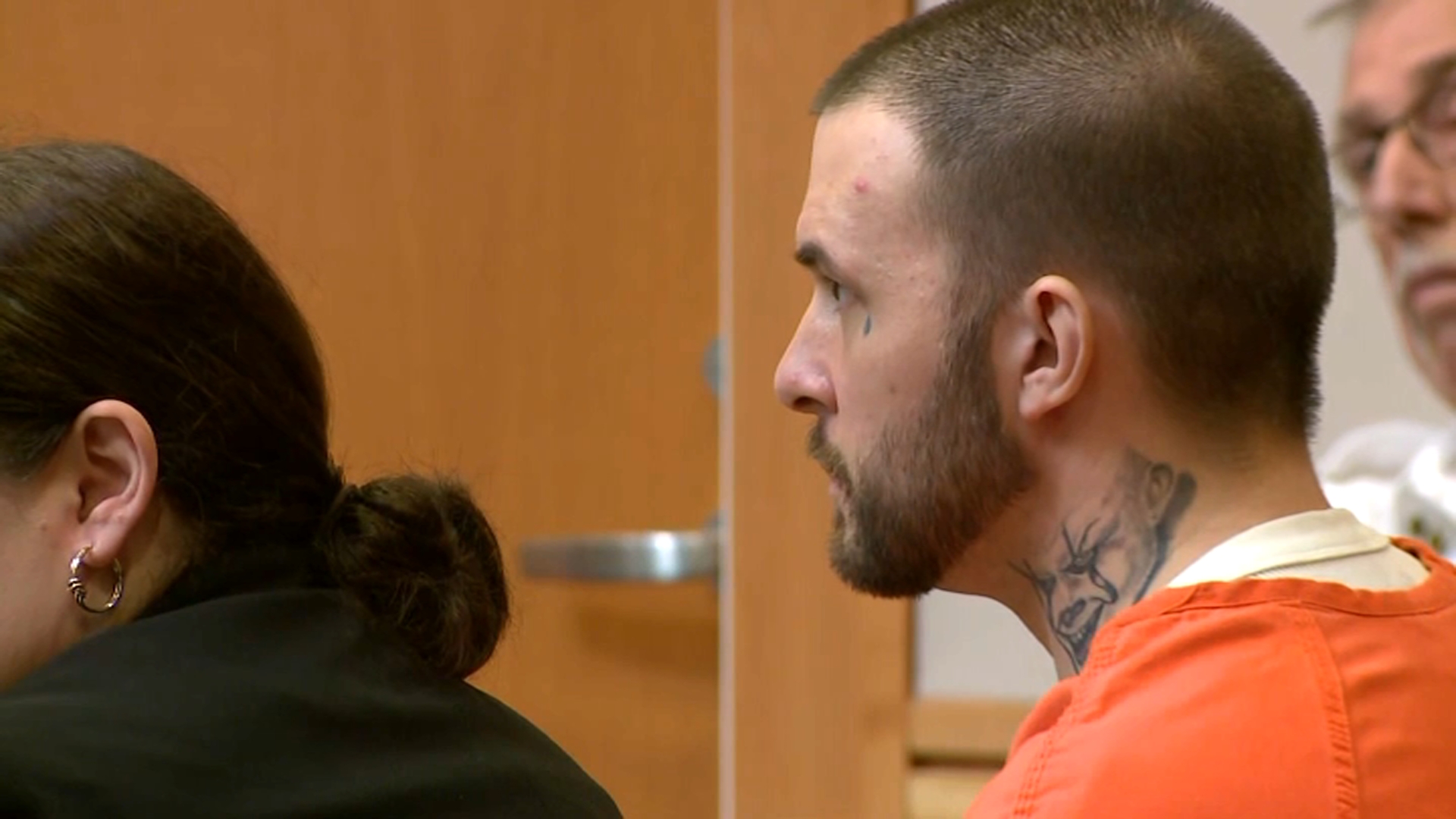 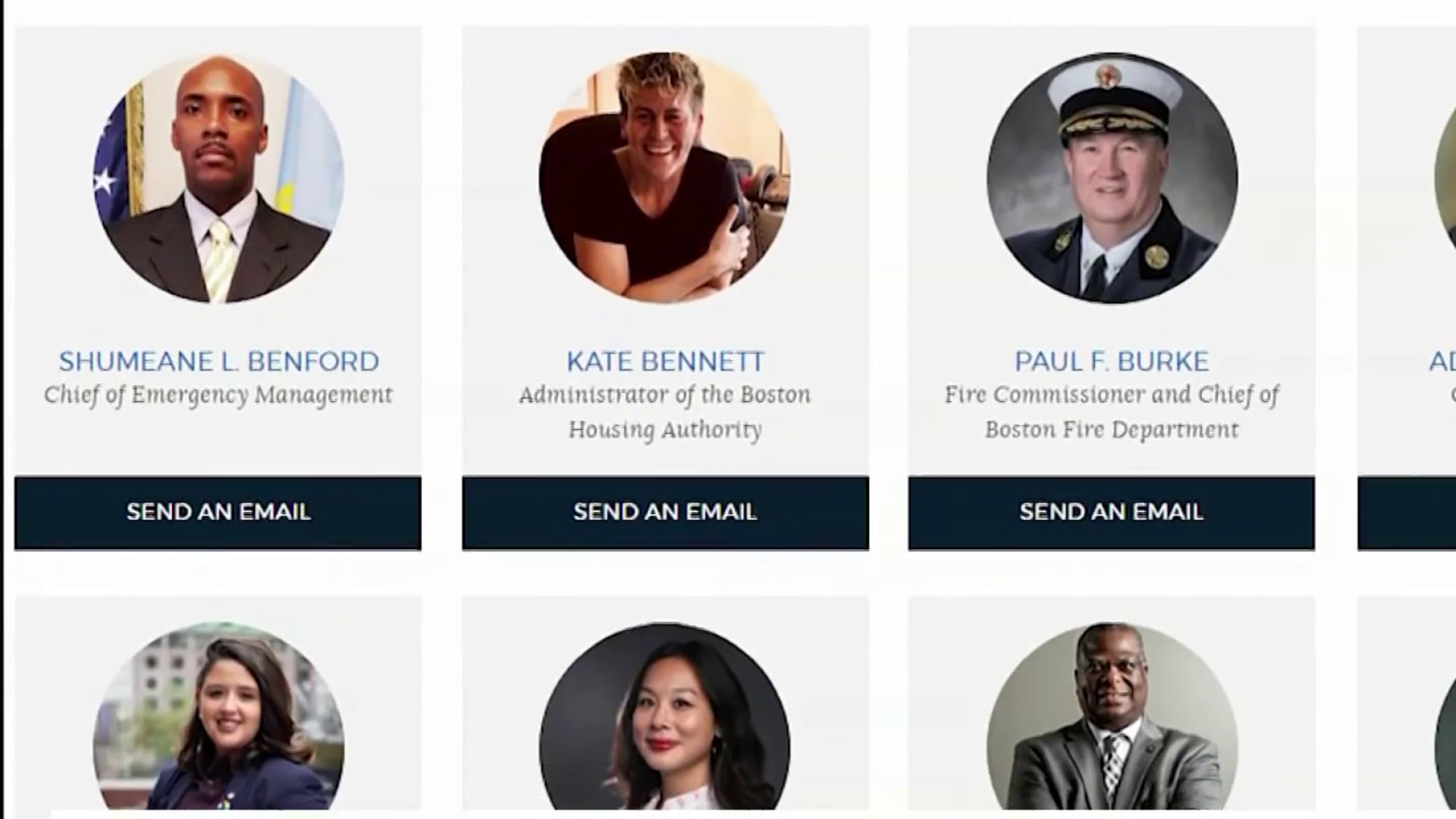 Curran says not only was it a safety issue to have Selectman Simolaris painting a public street, it was not being done properly.

"The paint which was put down was not the right kind of paint," said Curran. "It was coming up on some of the cars."

So Curran had a public works crew with a police detail come out Sunday and power wash the crosswalks- at a cost of $4200. Some residents question why the town would do that especially with water restrictions.

"They ironically were sucking down thousands of gallons of water when all they had to do was say 'George, you did the wrong thing,'" Billerica resident Chris Musker said.

While Simolaris says he's willing to foot the cleanup bill, he is set to be summonsed to court on a misdemeanor charge Tuesday morning.

"I don't have any record and I want to keep it that way. I was trying to do my job." Simolaris said.

There is a Billerica Board of Selectmen meeting Monday at 6:30 p.m. The crosswalks issue is not on the agenda but the town manager says it could be added or discussed under "Unforeseen Issues."

The town manager says the crosswalks should be temporarily painted by Friday.