A Massachusetts man charged with the murder of two puppies which were found in a trash bag is free on bail after his arraignment Tuesday.

Thirty-four-year-old Jason Gentry of Swampscott left Chelsea District Court after posting $1,000 bail following his arraignment on two counts of animal cruelty and two counts of malicious killing of an animal.

The two dead puppies were found in a trash bag behind a gas station in Revere last November. 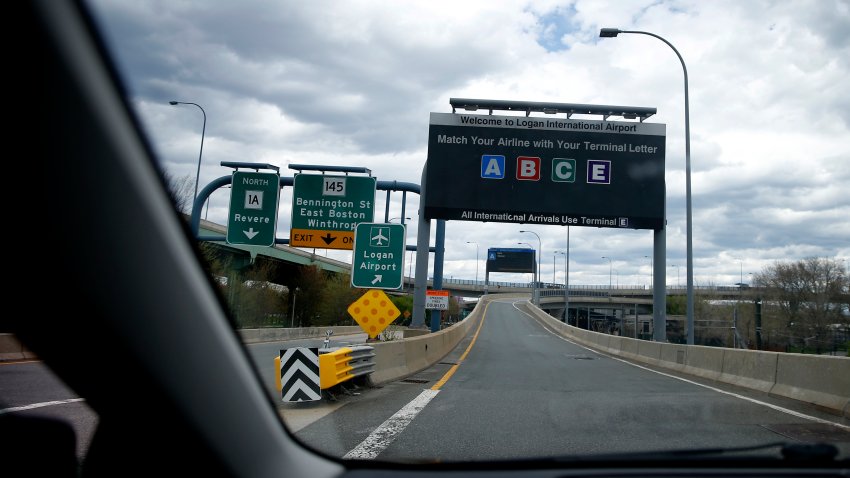 Police say they were 20-week-old mixed breed puppies known as a Donovan Pinscher. They had no visible wounds, or collars for identification.

Police in Revere say Gentry was operating a dog kennel where he held and trained these Donovan pinchers in Lynn, Massachusetts. The kennel has since been closed and Lynn police expect charges to follow.