A man is suffering from critical injuries after a workplace accident in Lowell, Massachusetts.

Upon arrival they found a 52-year-old man who had suffered a traumatic head injury. Initial information received was that several workers were unloading a flatbed truck containing large panels of glass. In the process, one of the glass panels fell.

The worker was alerted to the problem, but he could not get out of the way in time. 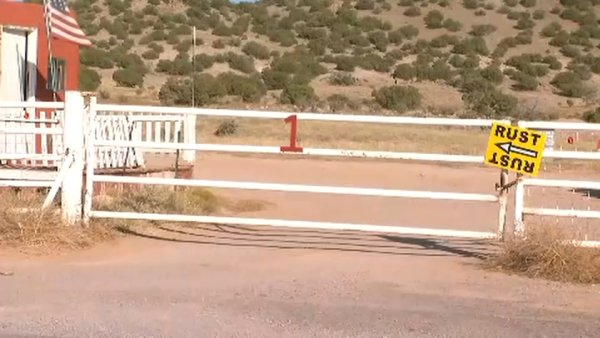 A medical helicopter was requested, but due to weather conditions, none were flying. Once stabilized, the victim was transported by ambulance to Lahey Clinic in Burlington.